OPDC in the News

Dr Fahd Baig, clinical researcher at the Oxford Parkinson's Disease Centre, says that there are tell-tale signs in the voice of a Parkinson's patient.

Results from one of his pilot studies indicate that simply getting a patient to say "ahhh" into a phone means the app can spot this with 99% sensitivity. 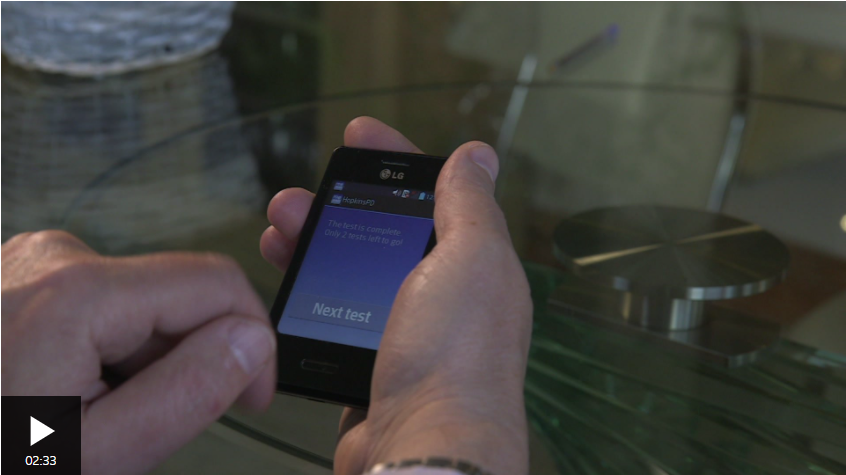 Research aimed at slowing or even curing Parkinson's disease will continue after funding was found at the last minute. Oxford University Hospitals NHS Trust has been working closely with more than a thousand Parkinson's patients for the last 5 years. Now Parkinson's UK have said they'll donate £6m to keep the work going.

Around 127,000 people in Britain are afflicted by the incurable condition of Parkinson's Disease. On average it strikes 1 person in every 500, and can leave people struggling to walk, sleep or speak.

Now, researchers at the University of Oxford have been awarded a grant of six million pounds. The scientists at the Oxford Parkinson’s Disease Centre will use the money to find new drugs which will slow or even stop the progress of Parkinson's.

As Nia Mason reports Oxford is leading research into a disease which has ten million sufferers across the world. 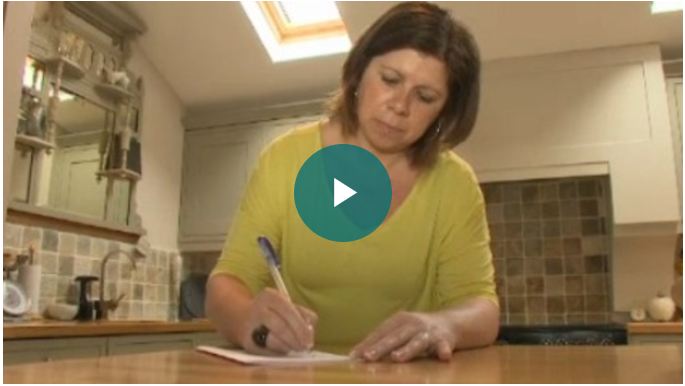 The work at Oxford Parkinson's Disease Centre, University of Oxford was featured on the BBC Oxford News. Researchers at the Centre say they are making rapid progress towards detecting the early signs of Parkinson's through the use of MRI scans. Spotting the signs quickly could lead to better treatment and management of the disease. Dr Michele Hu and Dr Richard-Wade Martins of the Centre are interviewed.

OPDC have pioneered a technique that turns pieces of skin into pieces of brain. It's part of a large scale study to create a "bank" of artificially grown brain cells. This BBC news video explains more. 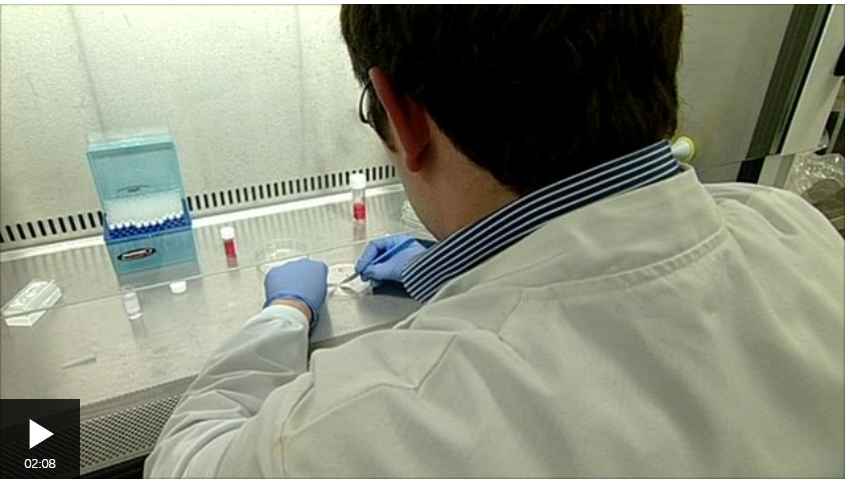