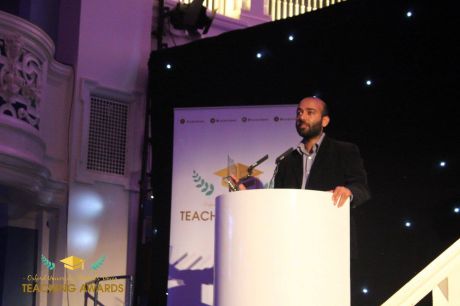 Researchers at OPDC were selected as finalists at the 2017 Oxford University Students’ Union Teaching awards.  There were 895 nominations for this year’s awards. Every single nomination highlighted an example of exceptional effort and talent, and every nominee deserves to be recognised for their achievements.

Dr Siddharth Arora, who works on OPDC’s smartphone project, was the winner of the Most Acclaimed Lecturer Award for the division of Social Sciences. Lecturers have the unenviable task of leading a group of students through often complicated material at a pace that is engaging to everyone yet leaves no one behind. This award recognises those that do this particularly well, and who make that 9am lecture that much more palatable. 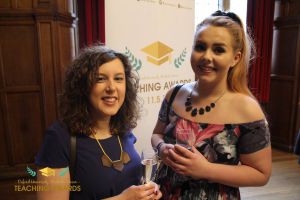 Dr Natalie Connor-Robson was nominated by DPhil student Rebecca Wallings for an Outstanding Graduate Supervisor and was selected as one of the 5 finalists selected from the Division of Medical Sciences.  Rebecca is using models to better understand the role of LRRK2 in Parkinson’s and nominated Dr Connor-Robson in recognition of the support she has received throughout her time in Oxford.