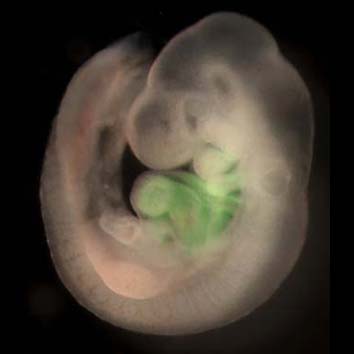 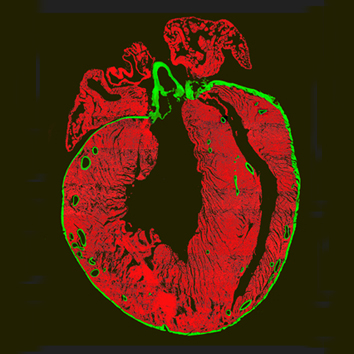 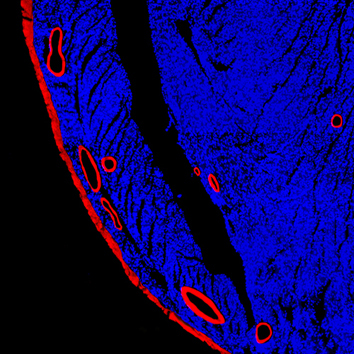 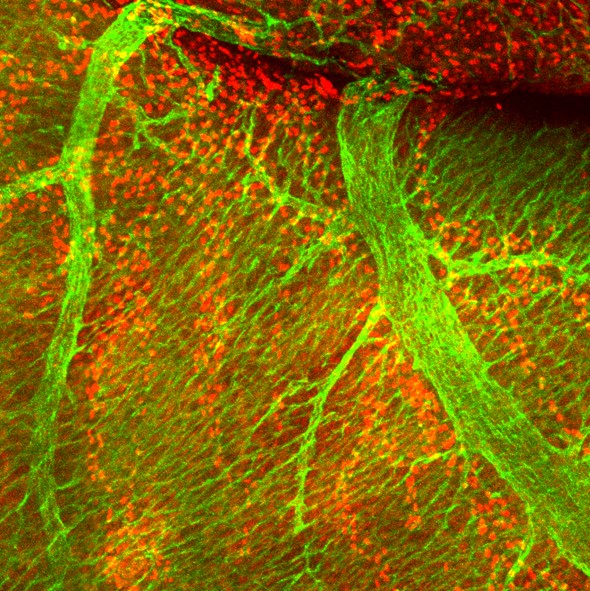 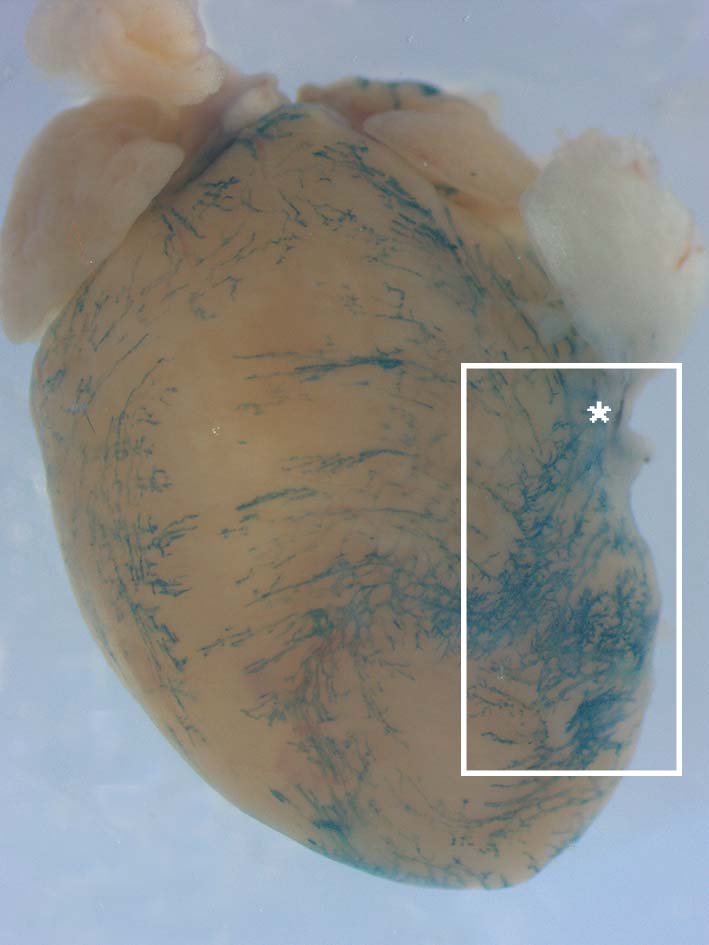 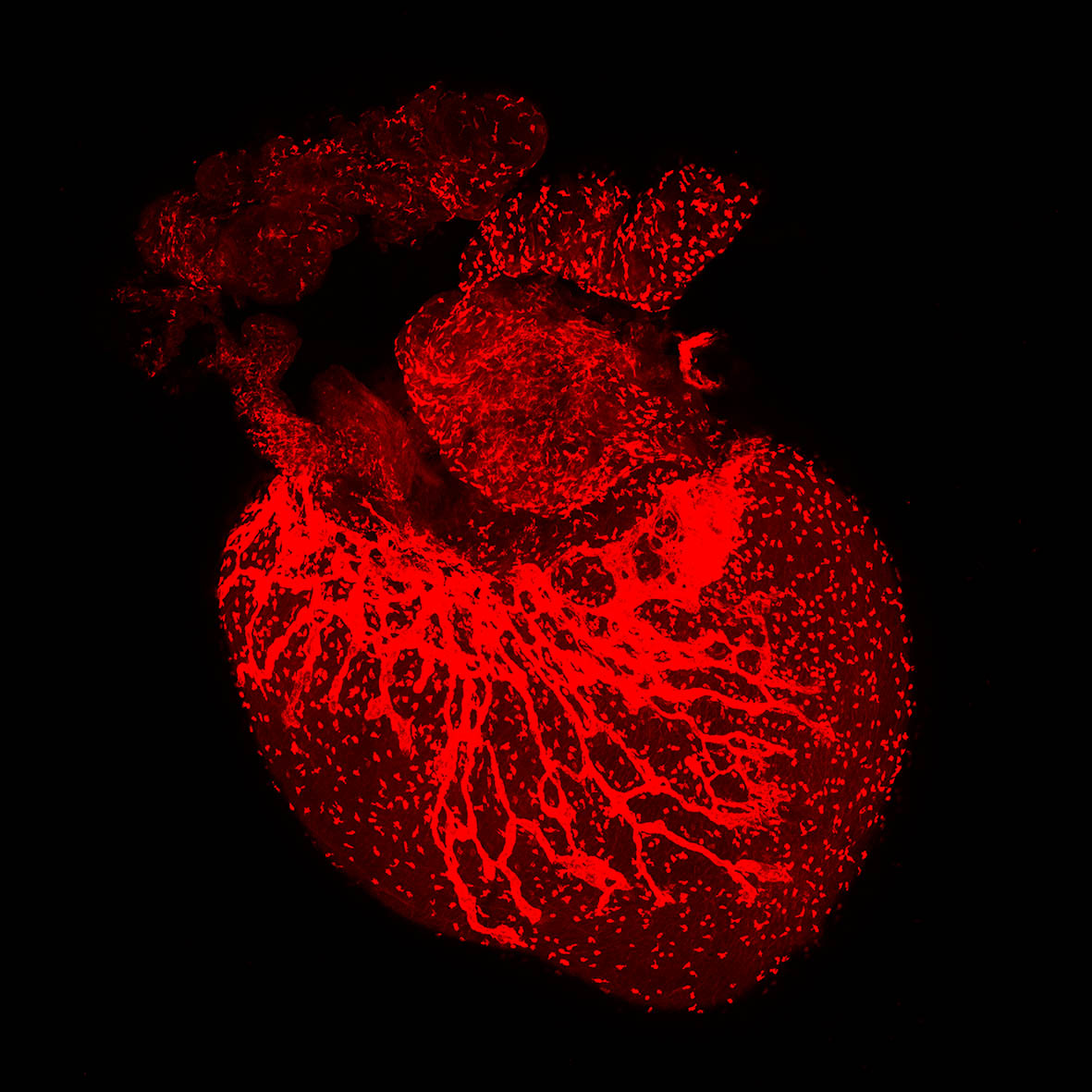 We dissect the molecular and cellular mechanisms ...