This week framed photographs of 16 women who have contributed to the success of DPAG were displayed on the main stairwell of the Sherrington Building as part of our 2021 Centenary project.

To mark the centenary of women being awarded degrees at Oxford University, DPAG is celebrating some of the women who have contributed to the success of the Department, and its predecessor departments, over the last century.

In recognition of the fact that women have been largely excluded from DPAG’s history, we undertook a project in 2021 to redress the balance and called for nominations of women, both staff and students, who played a role in shaping the Department and/or went on to have successful careers outside of DPAG. A number of these women now adorn the walls of our Sherrington Building from 22 June 2021. Fellow of the Royal College of Surgeons (1939)

Fellow of the Royal College of Physicians (1967) President of the British Association of Dermatologists (1950-51) First woman to be appointed University Lecturer, University Laboratory of Physiology (circa 1963) Second woman to be appointed University Lecturer in Anatomy (1964)

Co-author of the seminal Oxford Textbook of Functional Anatomy (2005) University Lecturer in Anatomy and Fellow of Lady Margaret Hall (1971)

Honorary Member of the American Association of Anatomists (1987)

Recognition of distinction award as Professor of Human Anatomy (1997) © Ramsey and Muspratt on behalf of Balliol College, 1976

University Lecturer in Anatomy and Fellow of Balliol College (1976)

Recognition of distinction award as Professor of Developmental Anatomy (1996)

One of the first Honorary Fellows of the Anatomical Society (2013) Second woman to be appointed University Lecturer in Physiology (1980) © Wellcome Collection / The Medical Mission of Experts on their visit to India.

Post-war, improved treatment of starvation at the Bergen-Belsen concentration camp

Photographs of the Display with thanks to Colin Beesley 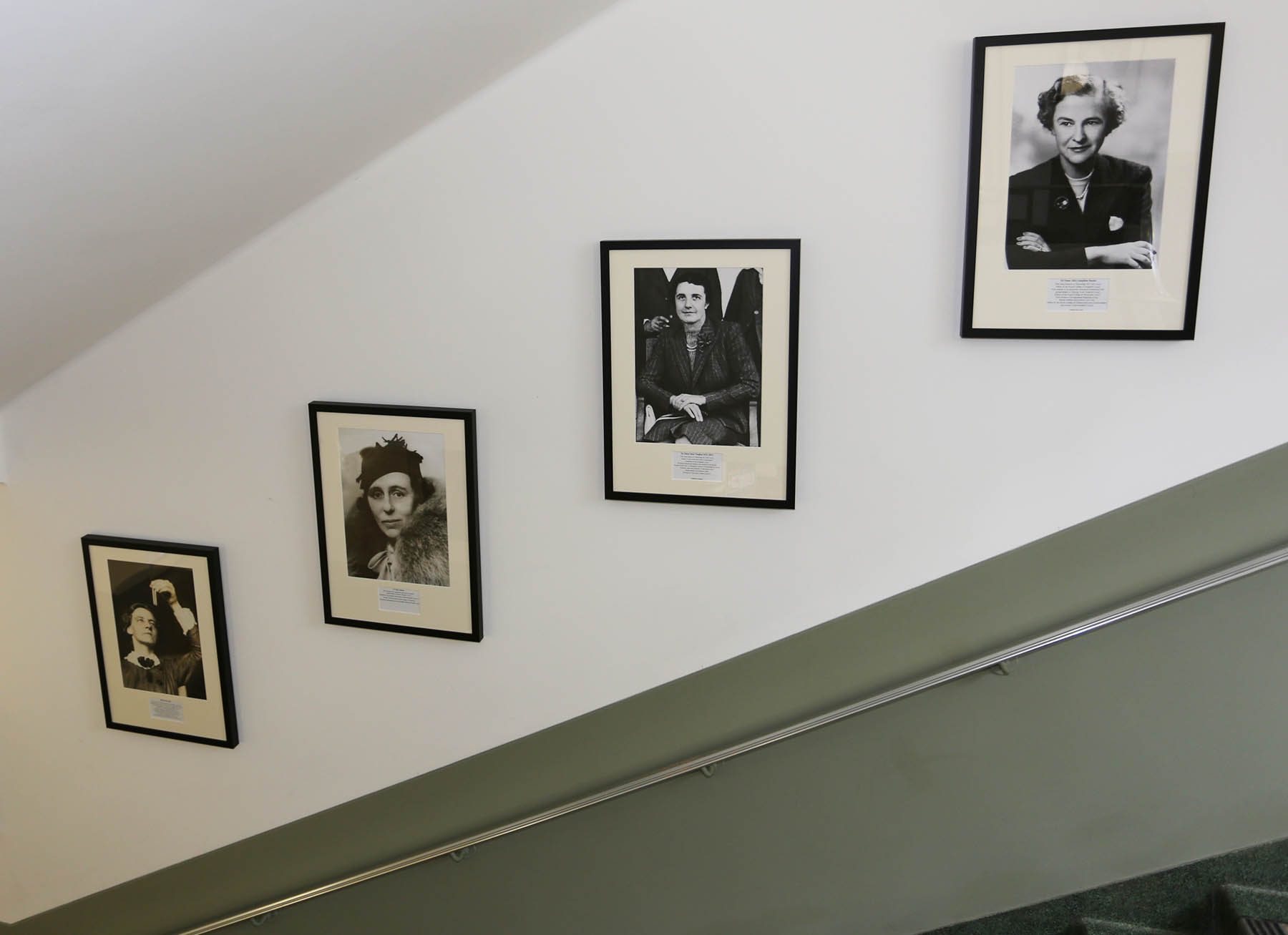 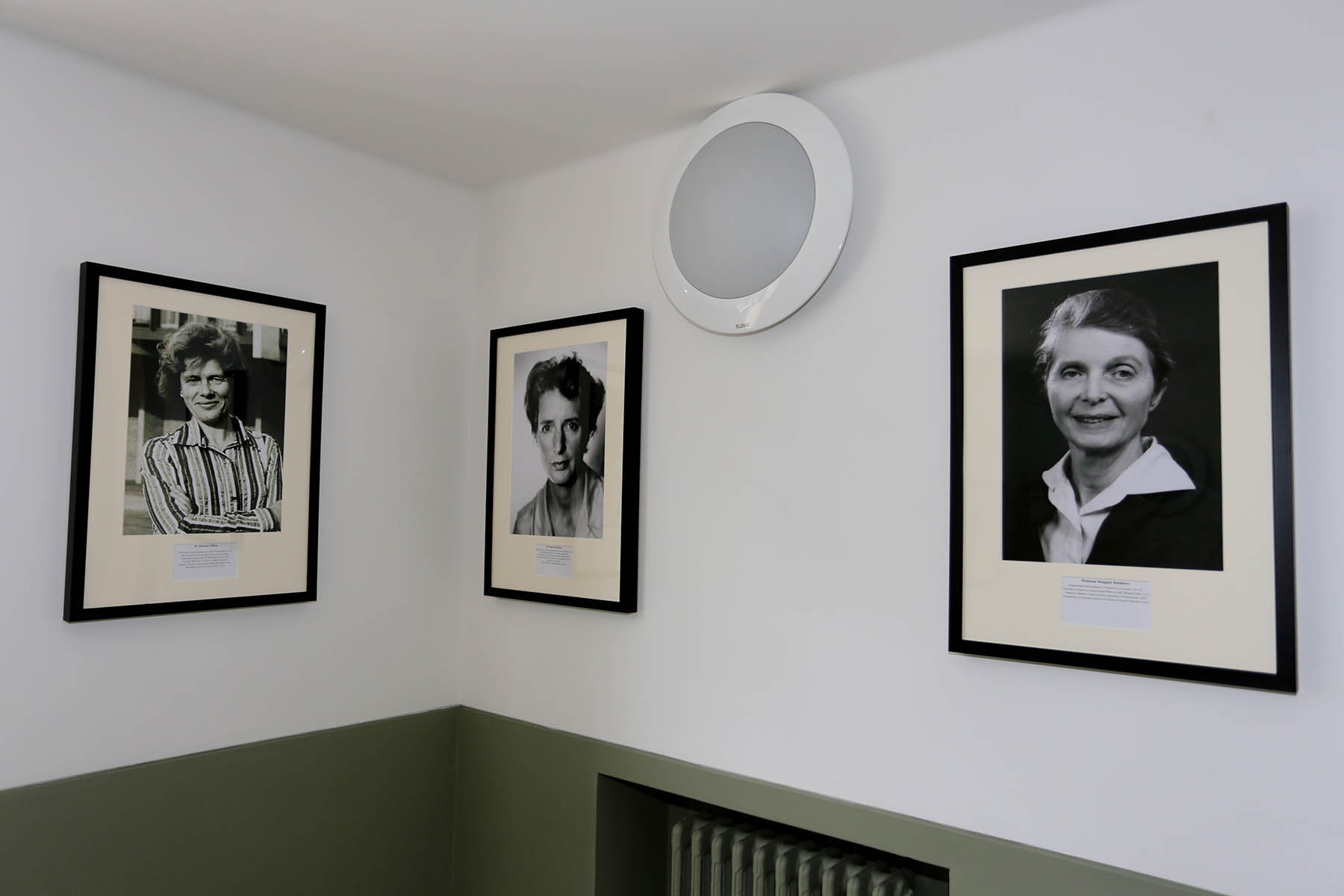 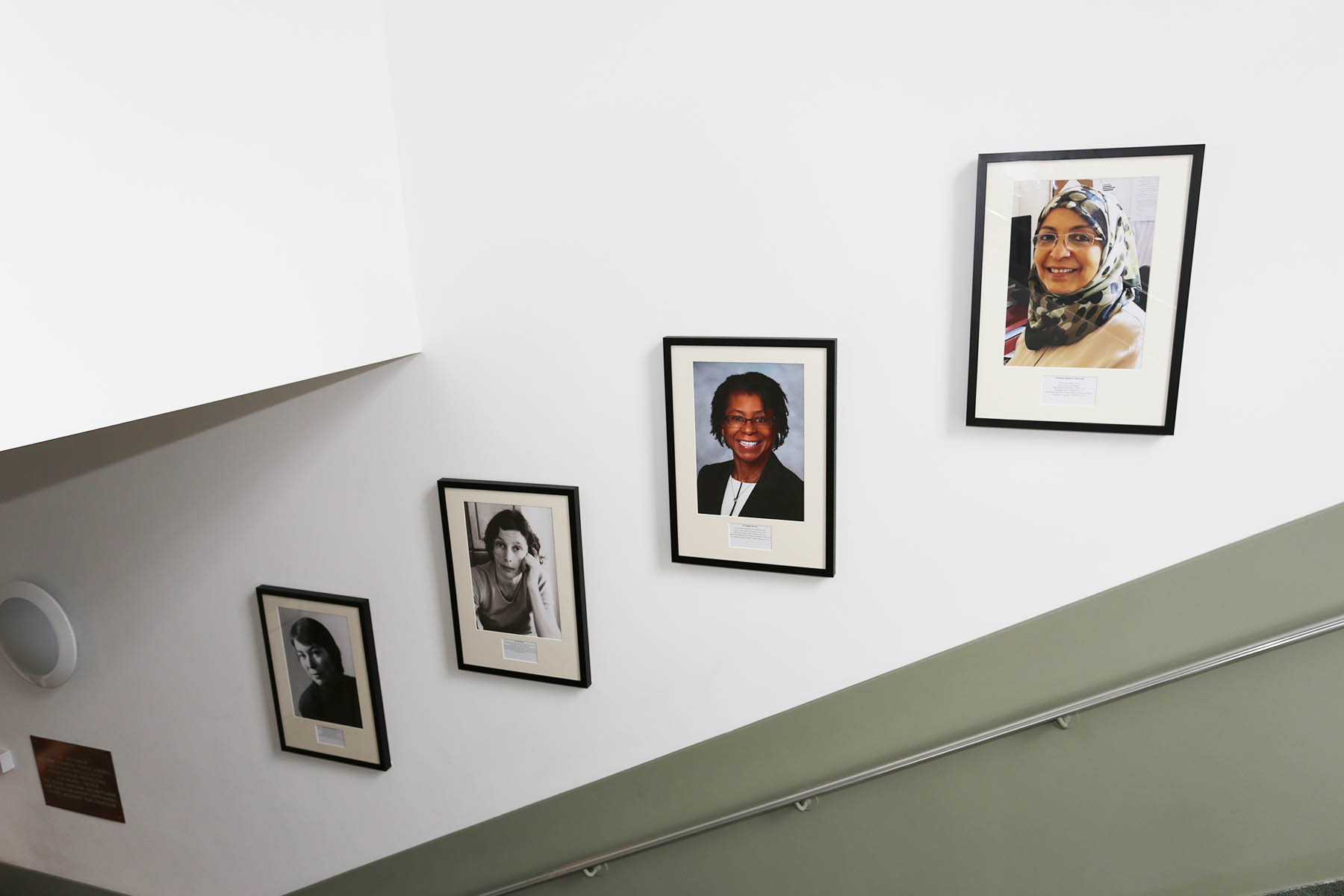 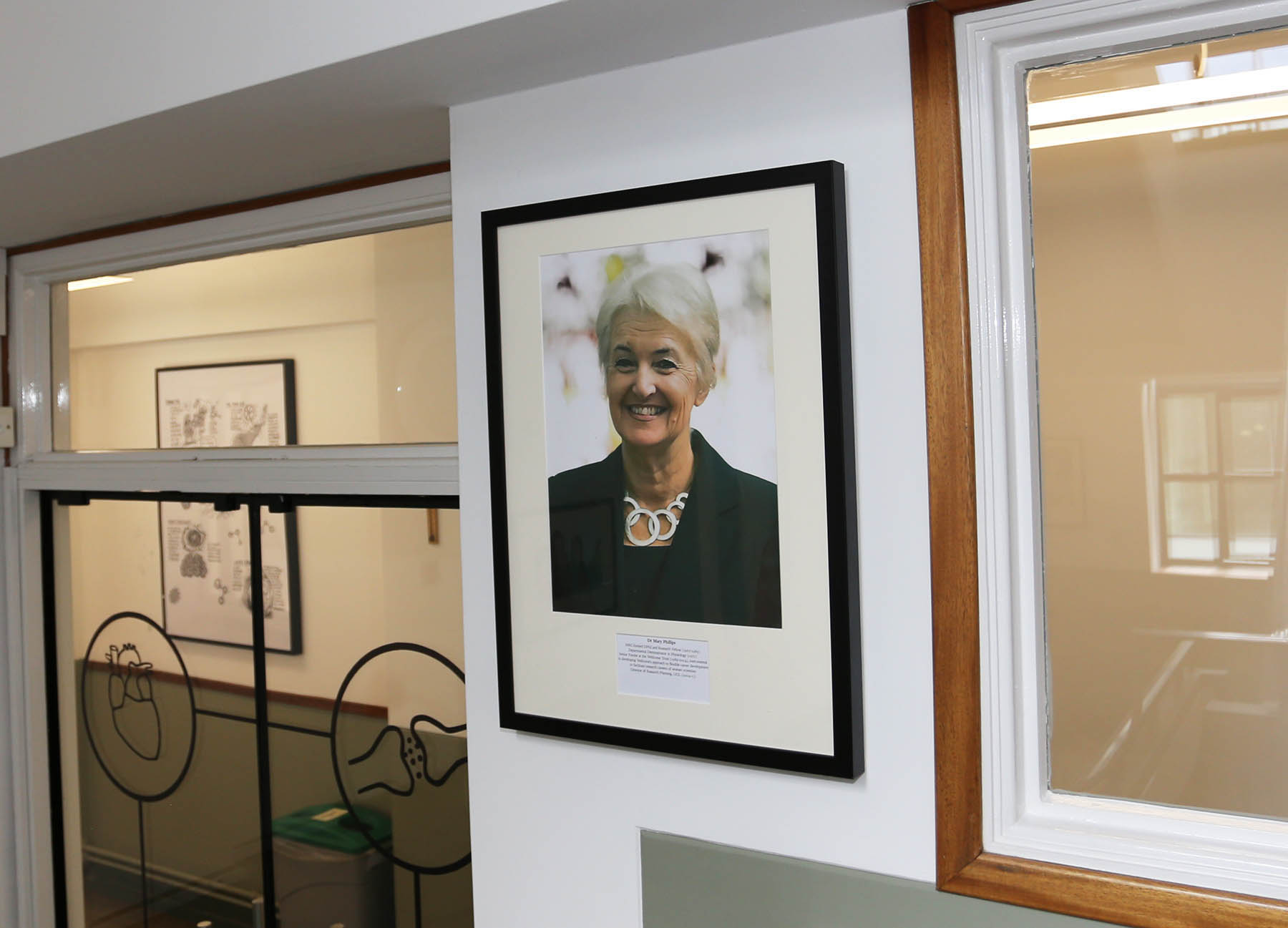 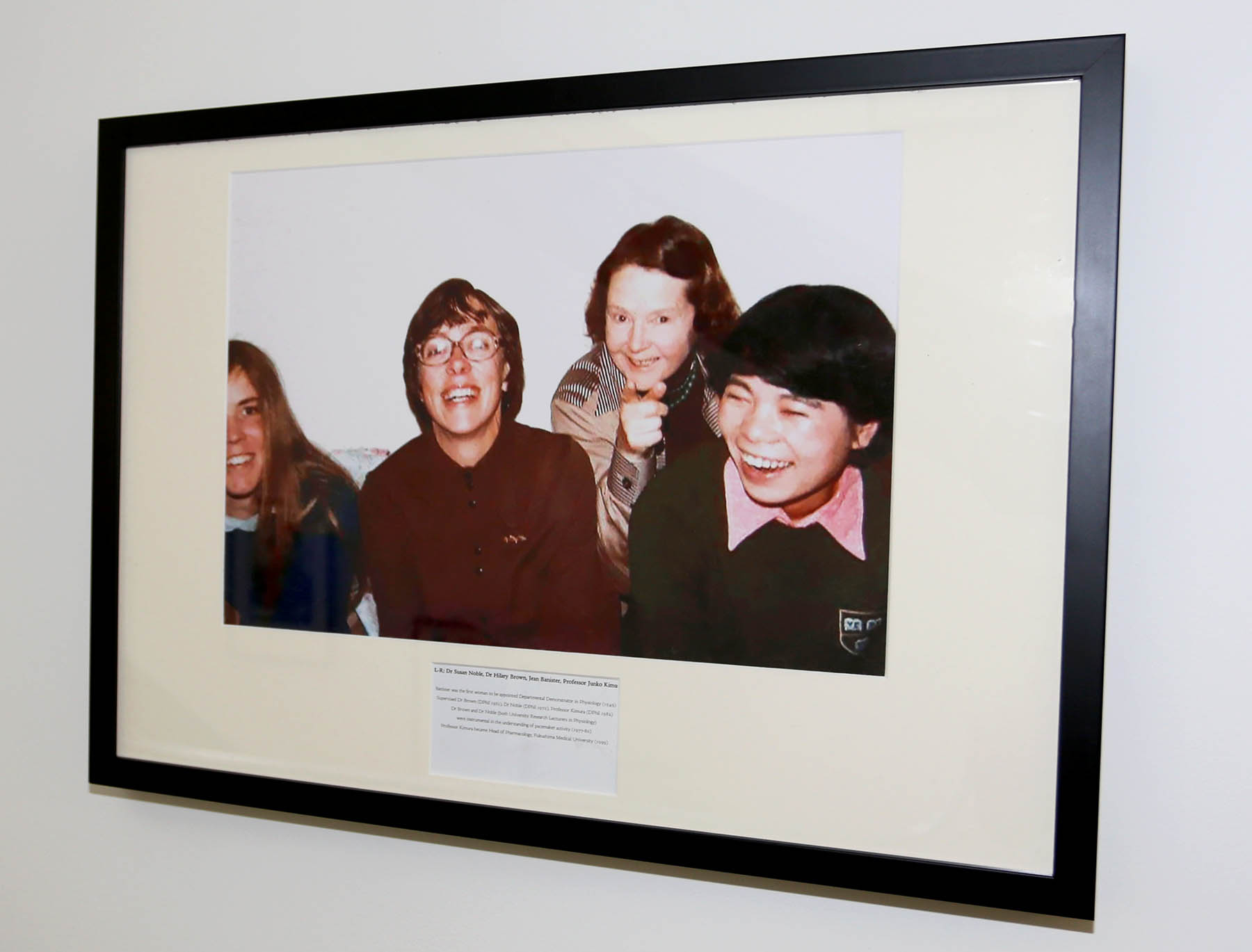 Visit DPAG's Women in Physiology, Anatomy and Genetics website for more information about these women and many more.