Professor Junko Kimura DPhil joined the Laboratory of Physiology in 1978 to undertake her DPhil studies under joint supervision of Jean Banister and Dr Hilary Brown in the research team of Professor Denis Noble and Dr Susan Noble. Her research project investigated the Membrane current of sino-atrial node of the rabbit heart and the title of her thesis was “Electrophysiological studies of the sino-atrial node of the rabbit.” Professor Kimura considers her 4 years in Oxford as a lifetime highlight.

Professor Kimura’s work on sodium-calcium exchange electrogenicity was seminal. She learned the voltage clamp technique in Oxford, continuing this work back in Japan. When her studies in Oxford concluded, she returned to Japan to become a postdoctoral researcher in the laboratory of Professor Hiroshi Irisawa in the National Institute of Physiology in Okazaki. She made the important discovery of identifying the sodium-calcium (Na-Ca) exchange current, a membrane current generated by a transporter called Na-Ca exchanger. The current is one of the most important mechanisms for expelling calcium from the cells in almost all organs including the heart, skeletal muscle and nervous system. It can also induce arrhythmia, if intracellular Ca concentration becomes extremely high, for example, under digitalis administration. Her paper, “Na-Ca exchange current in mammalian heart cells”, co-authored with Akinori Noma and Hiroshi Irisawa, was published in Nature (1986, volume 319). 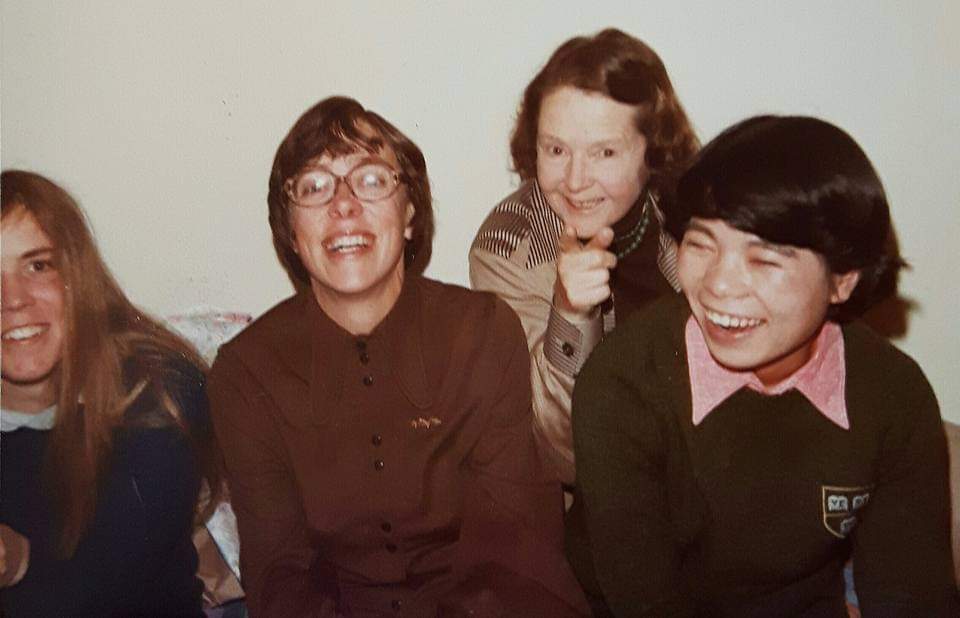