Dr Buchanan was with the Department from 1894 - 1904 as Research Assistant to John Burdon-Sanderson. In 1904, she moved to the University Museum of Natural History, where she set up her own lab funded by grants from The Royal Society. She was especially interested in the frequency of the heart rate, and how it varied in different species, in hibernating animals and during exercise. Among her many contributions, she provided data for August Krogh, who wrote “Miss Buchanan has shown us the very great kindness to take some electrocardiograms on subjects starting work on a stationary tricycle”. One of her subjects was the famous Oxford respiratory physiologist CG Douglas, who apparently was ‘not at all heated’ by the exercise. Unfortunately, despite providing data, Dr Buchanan does not appear as an author on the paper, something that would certainly happen now. She is now widely renowned for her discoveries on the transmission of reflex impulses in mammals, birds and reptiles, and the neural control of the heartbeat during exercise. 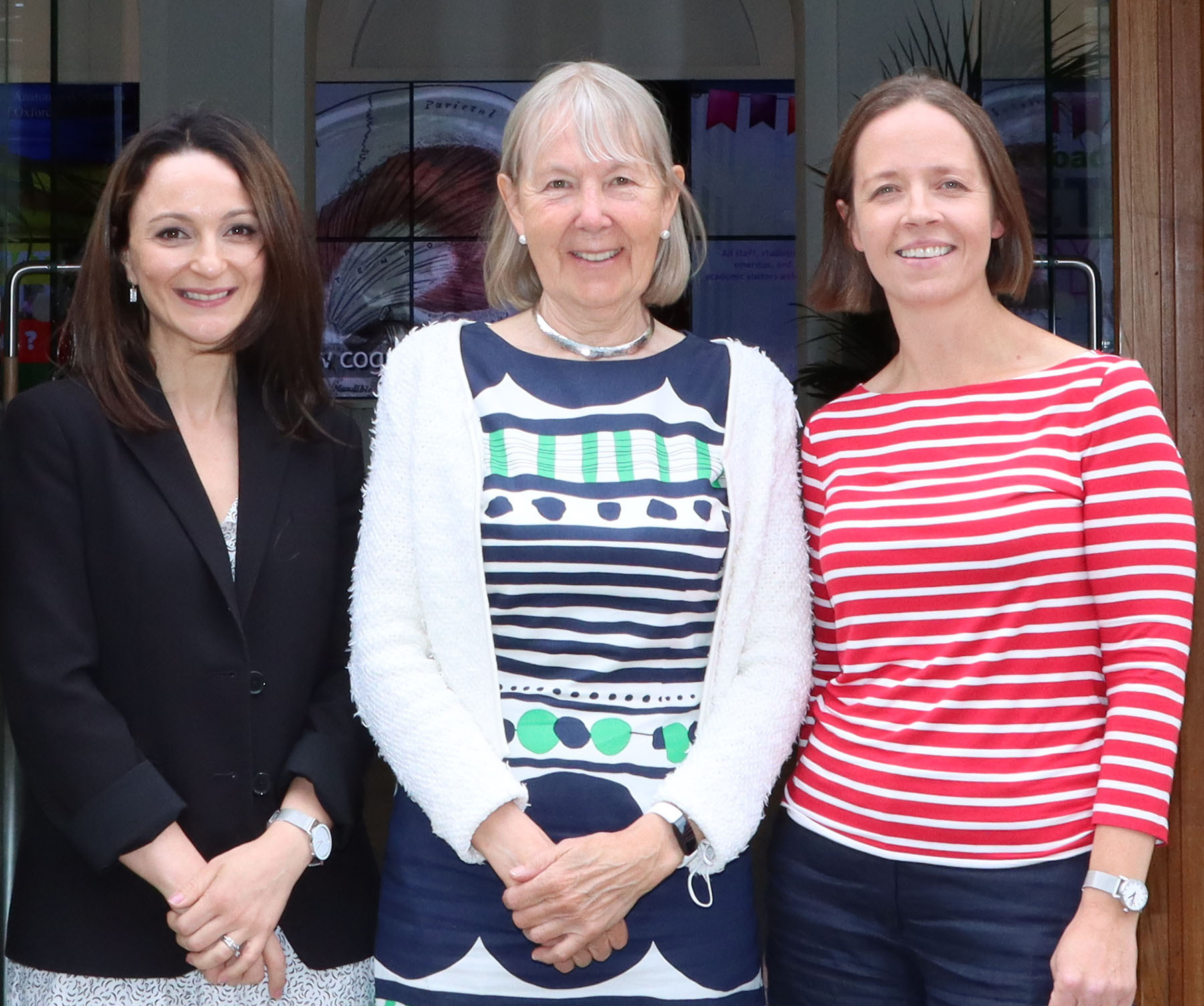 The talks were followed by the unveiling of The Physiological Society Blue Plaque commemorating the scientific legacy of Dr Florence Buchanan, outside Sherrington building main entrance. Head of Department Professor David Paterson introduced proceedings, followed by an inspiring speech from Oxford's Pro-Vice-Chancellor Professor Alastair Buchan who outlined the importance of looking after our legacy of discovery science. The plaque was then unveiled by Professor Ashcroft to rapturous applause. The Physiological Society CEO Dariel Burdass was also in attendance. A video of the full unveiling event can be viewed below:

The unveiling was followed by The Sherrington Road Street Party for DPAG, Biochemistry and Kavli INsD.