In Michaelmas Term 2021, Head of Department Professor David Paterson ran an image competition to refresh the science displayed on the Sherrington building walls. All members of DPAG were invited to take part and a wide variety of research images across a range of styles and themes were carefully considered.

Professor David Paterson said: "We received the largest number of images to date for a DPAG Image Competition. All images were judged blindly. They were all of a very high quality, so it was a difficult decision." 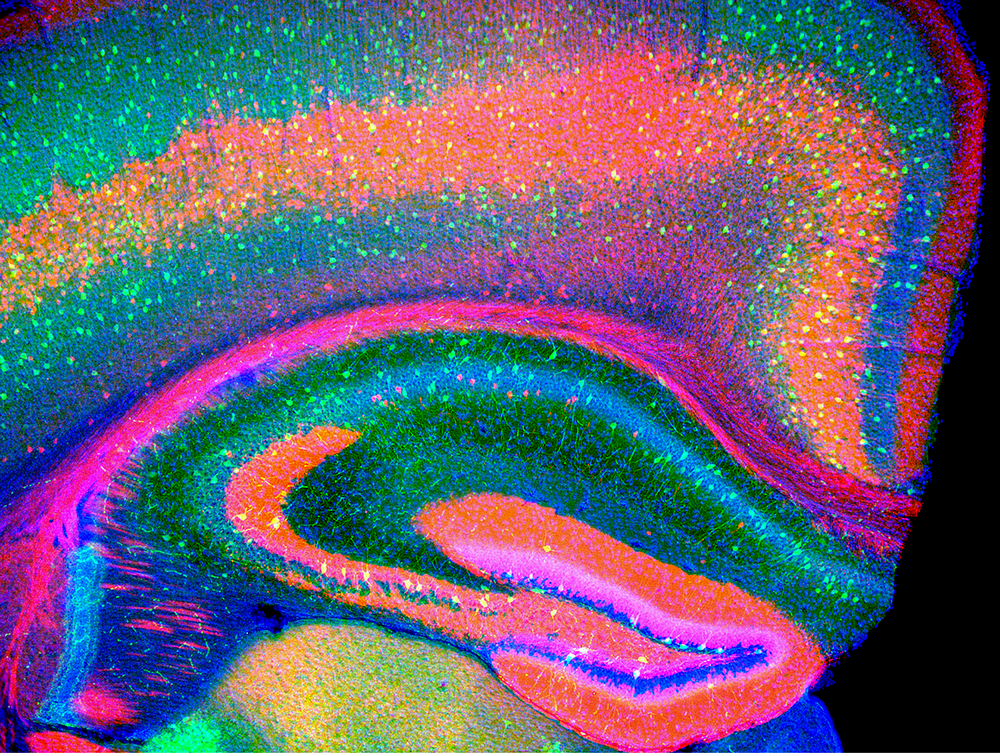 Image of a mouse embryo around halfway through gestation (Embryonic Day 10). In white is the forming vasculature and in red is muscle highlighting the forming heart in the centre. 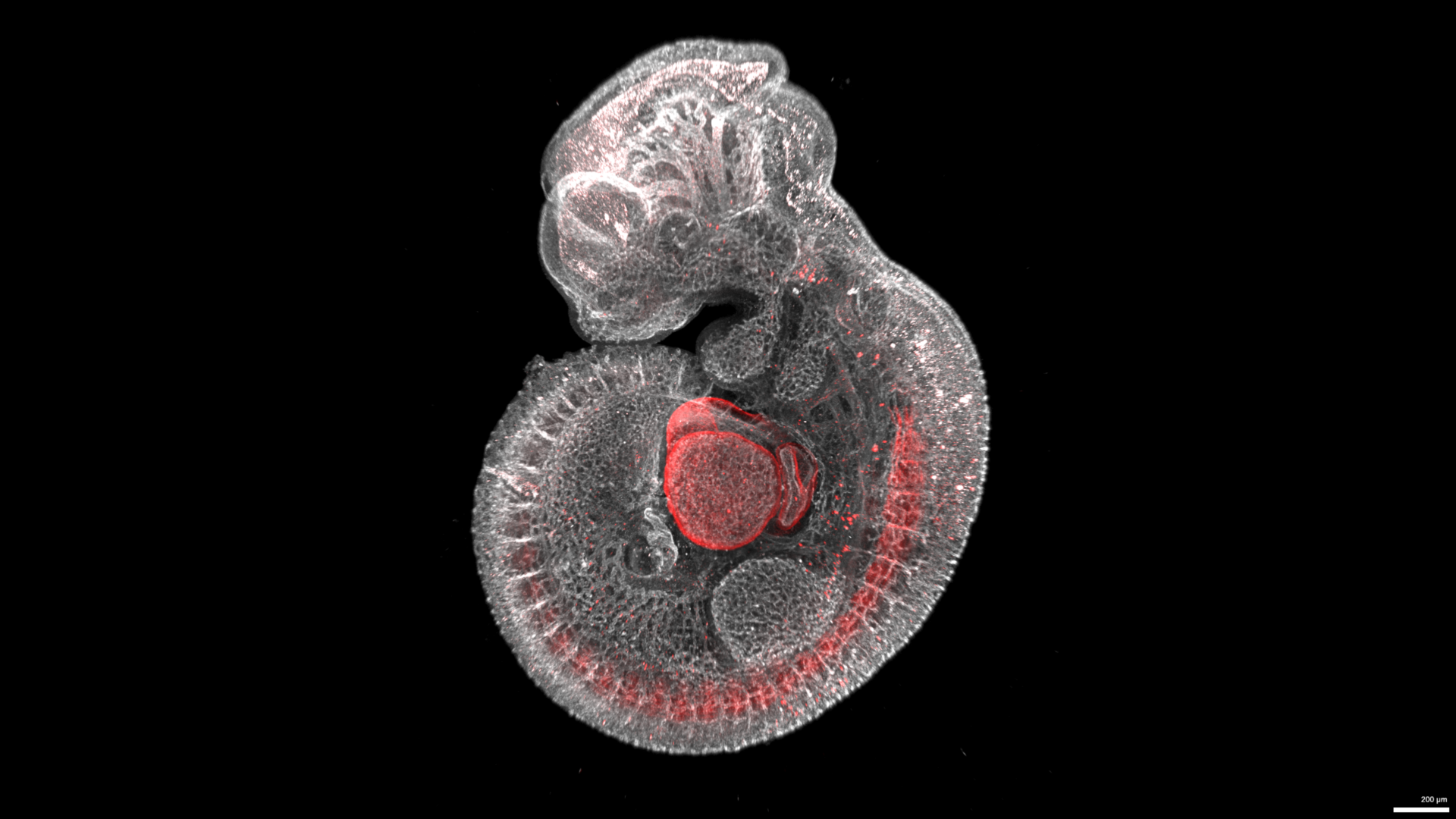 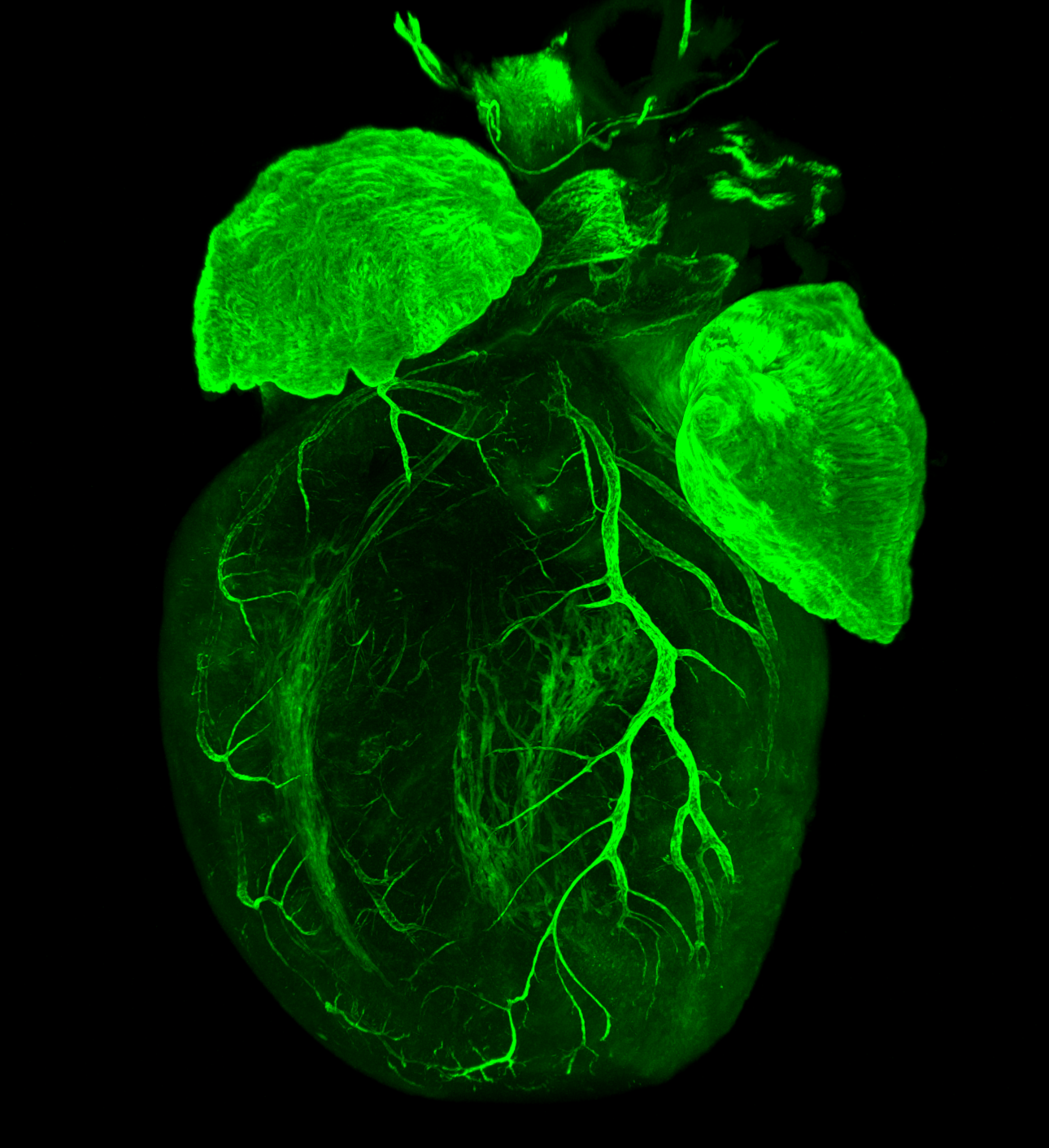 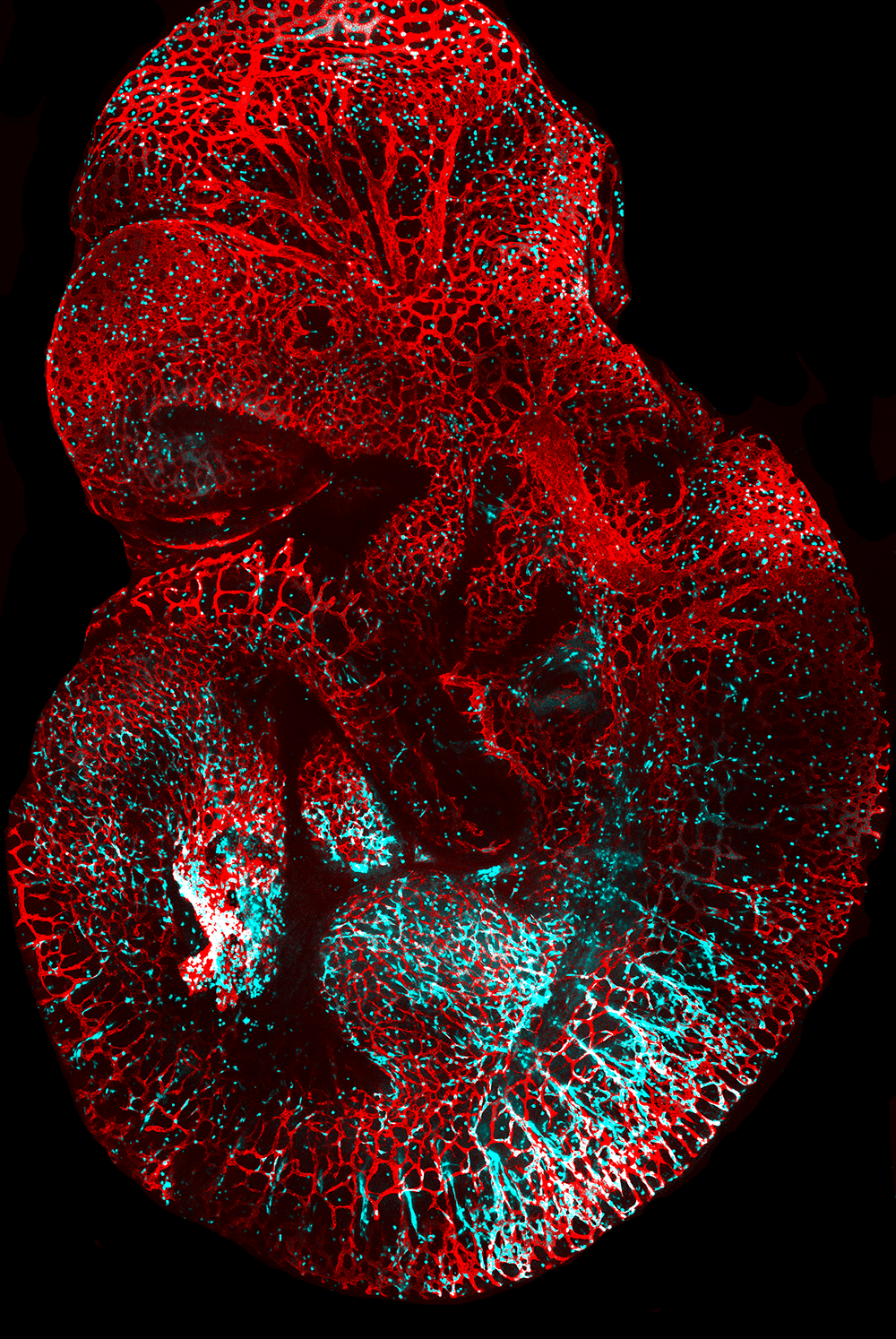 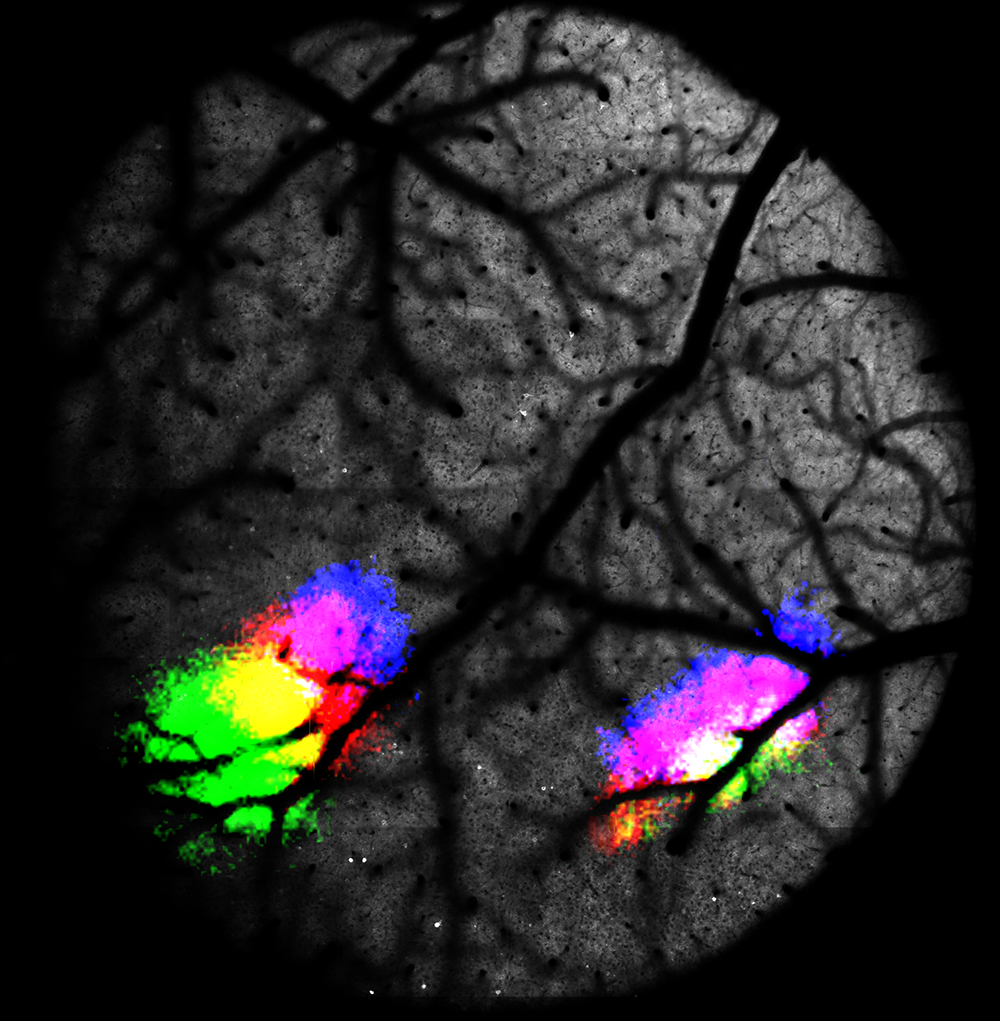 COLLAGE: A DAY IN THE LIFE OF A LAB FLY 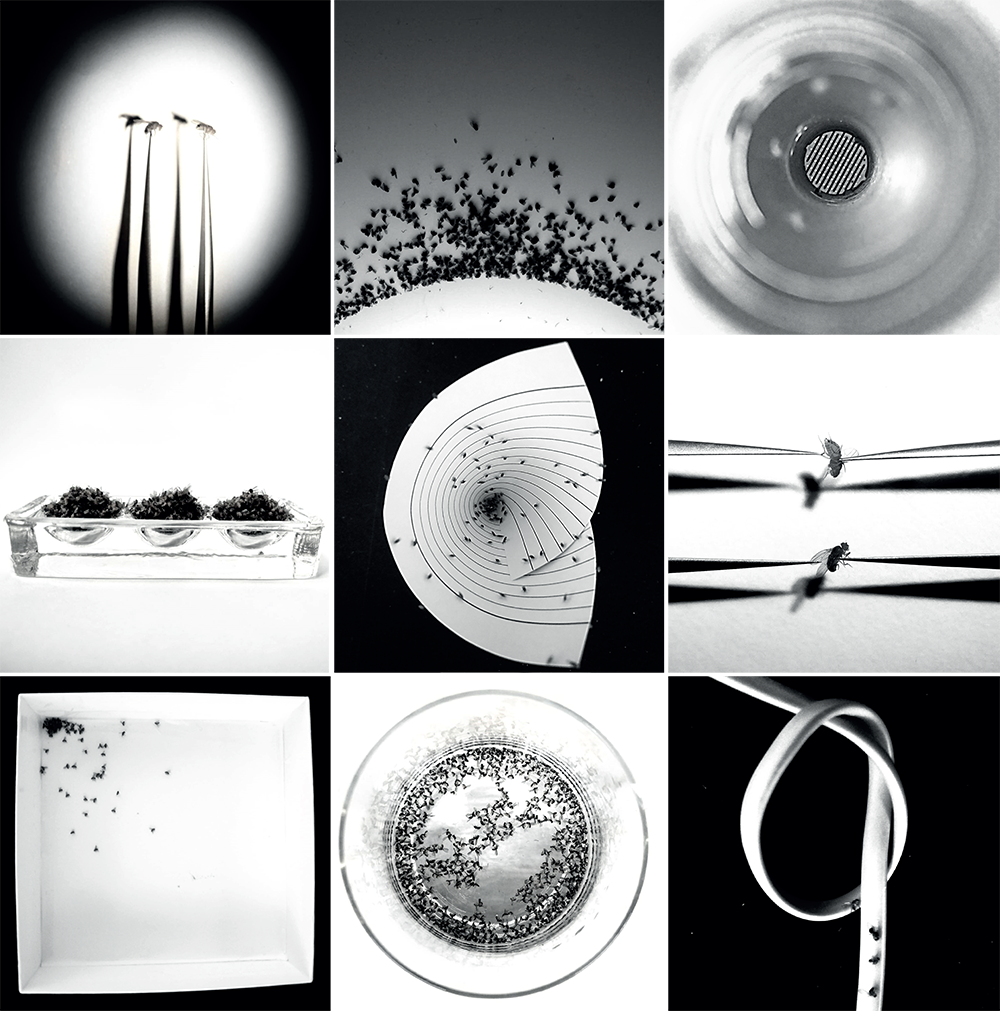 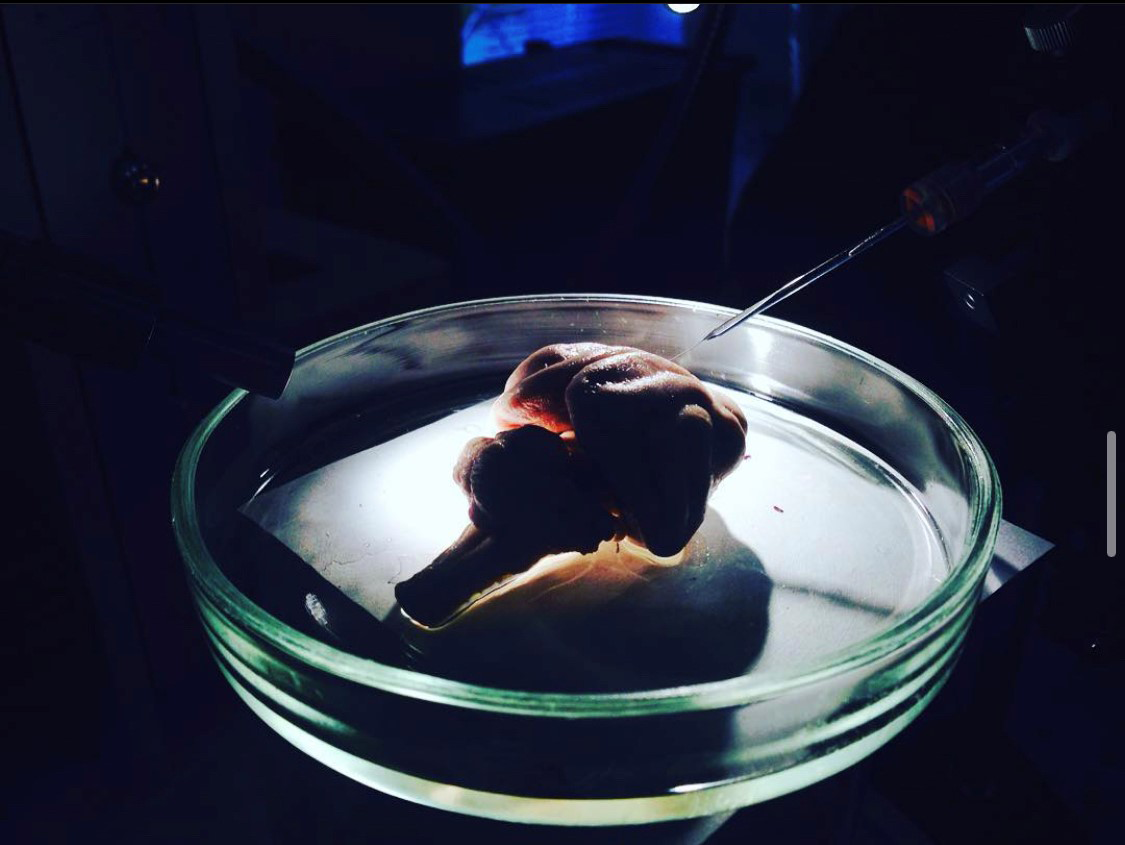 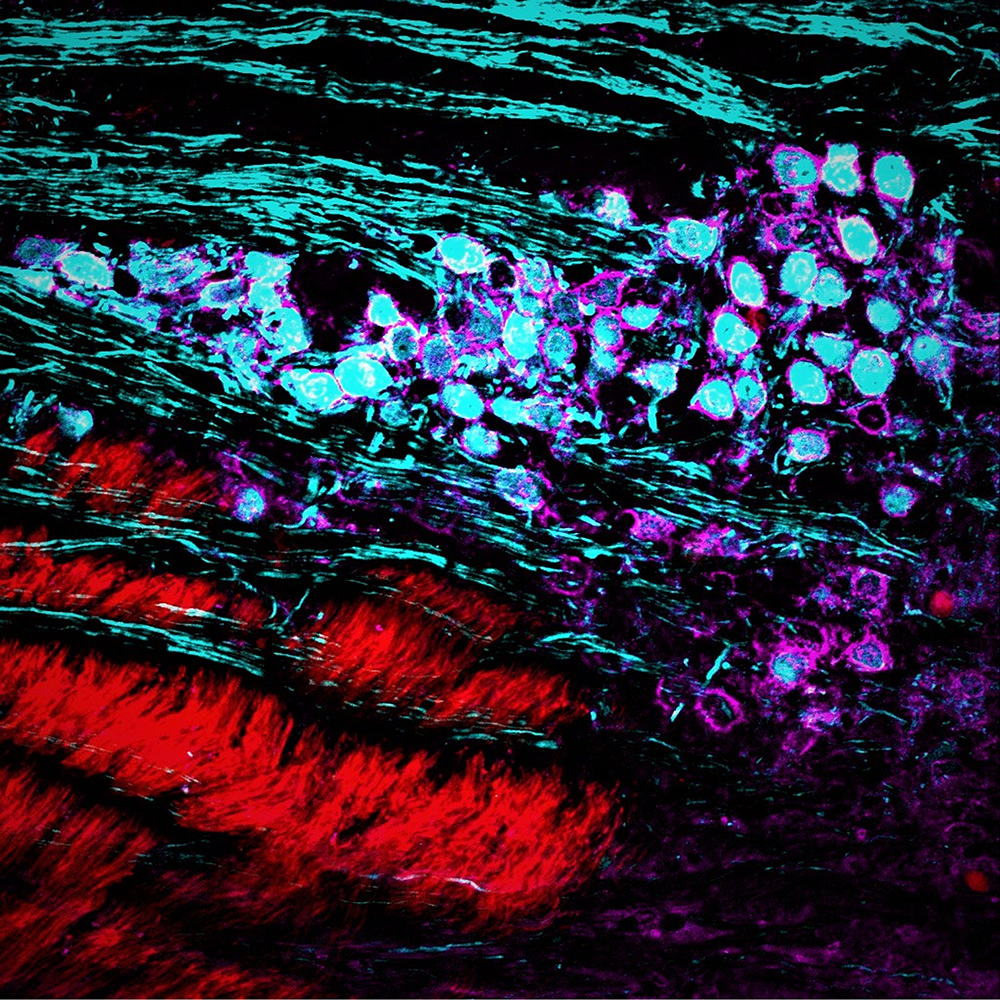 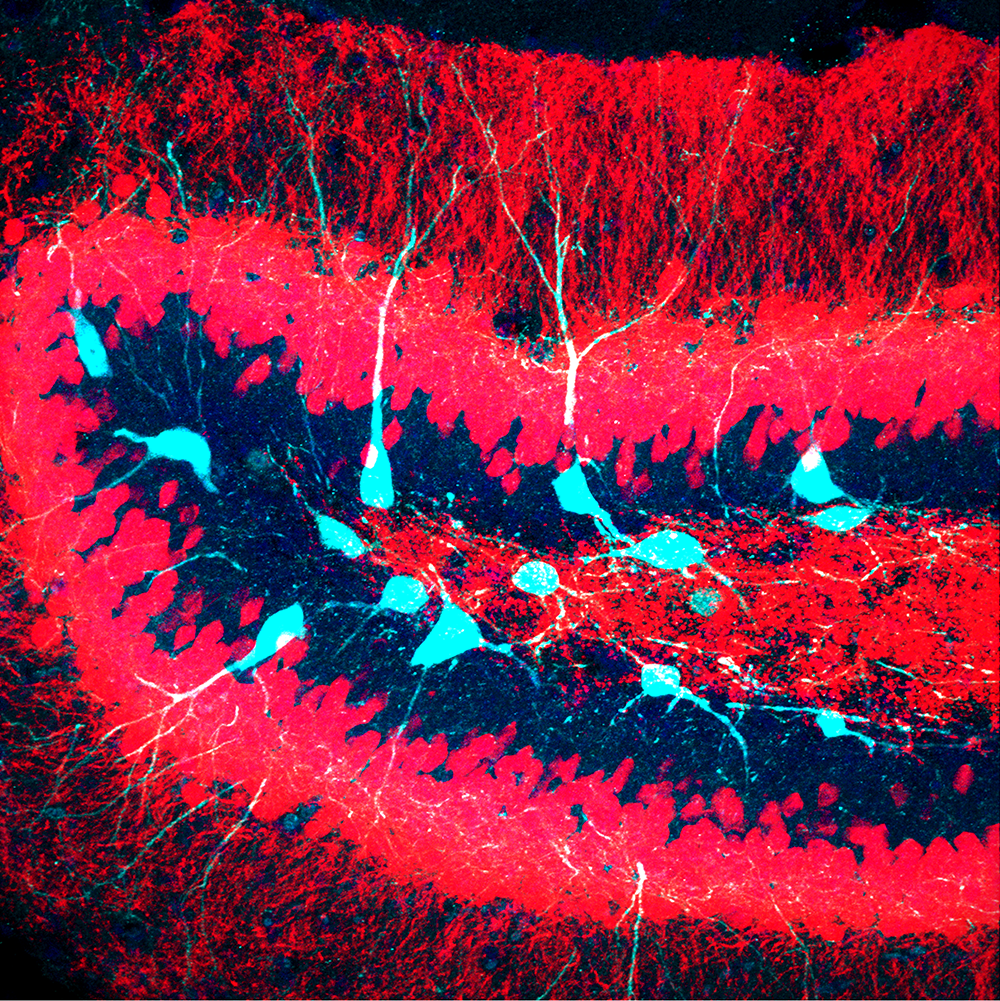 Pencil sketch of the heart combining art and anatomy 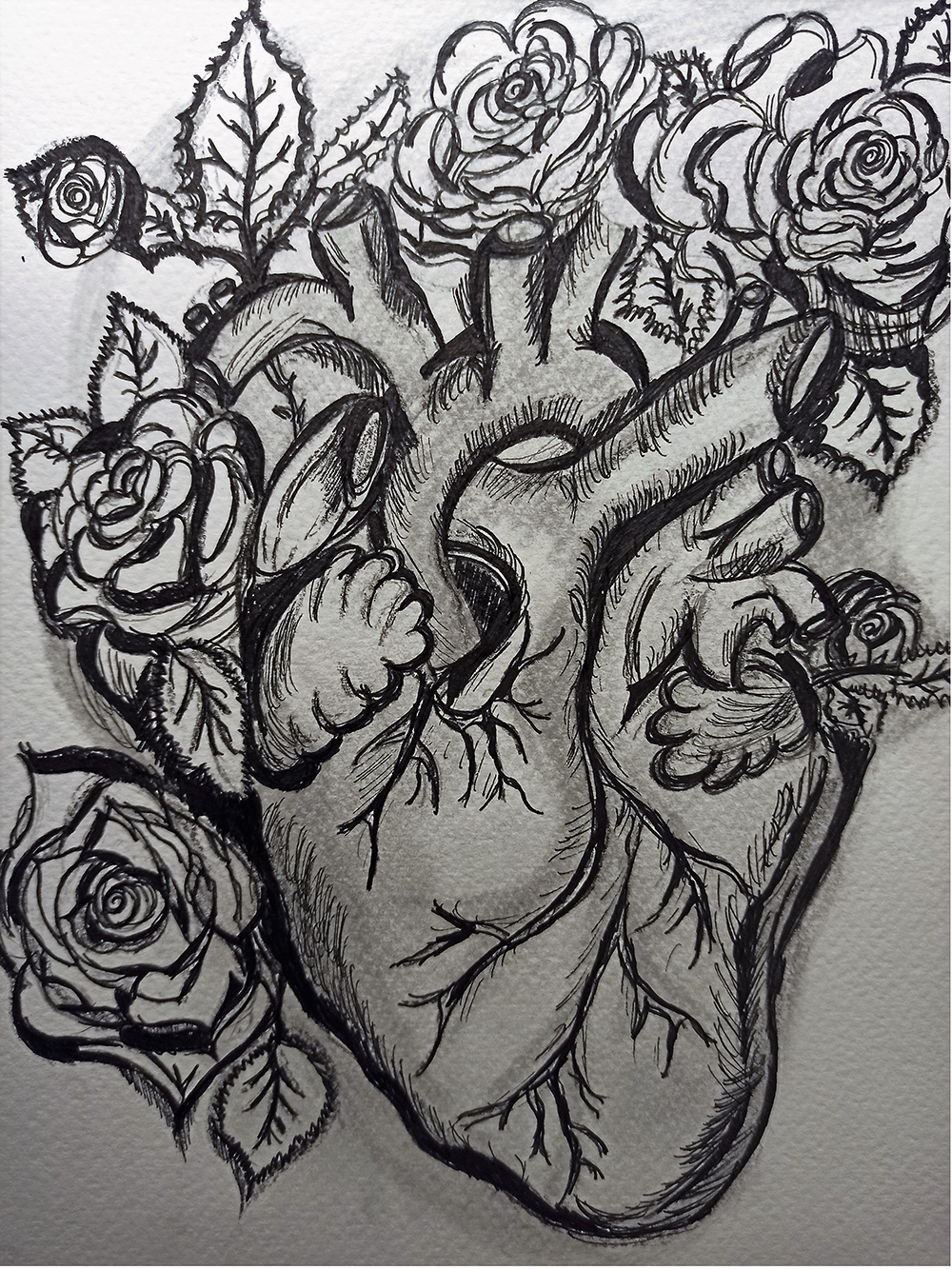