Südhof received the Nobel Prize in Physiology or Medicine in 2013 with James E. Rothman and Randy W. Schekman for their discoveries of machinery regulating vesicle traffic, a major transport system in our cells. The cells inside our bodies produce a host of different molecules that are sent to specific sites. During transport, many of these molecules are grouped together in tiny sac-like structures called vesicles. These vesicles help transport substances to different places inside the cell and send molecules from the cell's surface as signals to other cells in the body. By studying brain cells from mice, in the 1990s Thomas Südhof demonstrated how vesicles are held in place, ready to release signal-bearing molecules at the right moment.

The Südhof Laboratory presently studies how synapses form in the brain, how their properties are specified, and how they accomplish the rapid and precise signaling that forms the basis for all information processing by the brain. The establishment and specification of synapses, their properties and plasticity determine the input-output relations of neural circuits, and thus underlie all brain function. Moreover, increasing evidence links impairments in synaptic transmission to disorders such as Alzheimer’s diseases, schizophrenia, and autism. 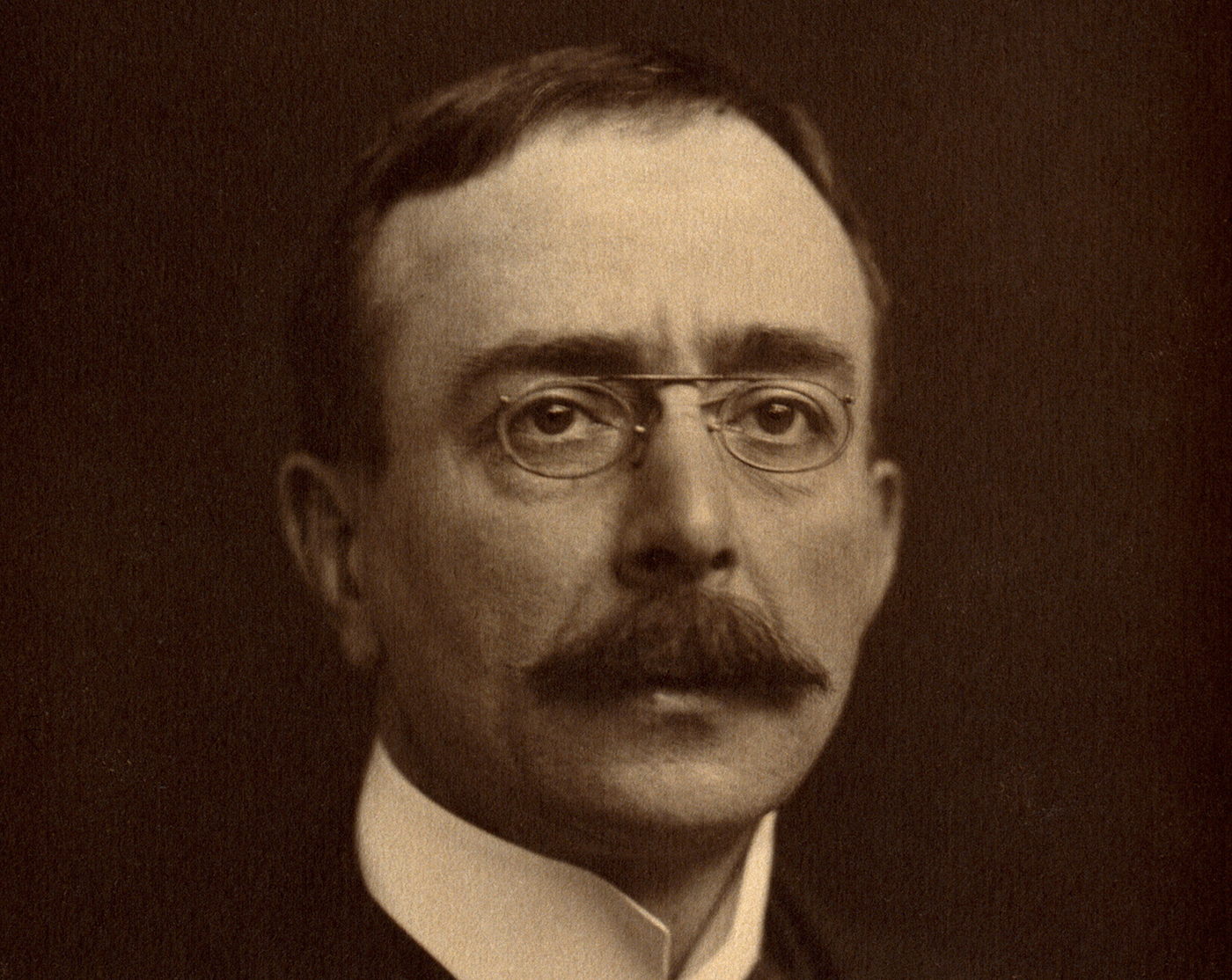 Sir Charles Sherrington (1857 - 1952) first coined the term “synapse” to name the Cajal description of interneuronal contact. Sherrington came to the Department in 1913 as the Waynflete Professor of Physiology. Sherrington was recommended for the chair unanimously without any other candidates being considered. He said of Oxford that its real function in the world “is to teach…what is not yet known”.

After the lecture, attendees gathered for a drinks reception in the Sherrington reception foyer, where Südhof took time to meet with postdoctoral researchers and students who had attended the lecture. Taking advantage of a fine Spring evening, many enjoyed the opportunity to network with the Nobel Laureate outside by The Physiological Society Sir Charles Sherrington Blue Plaque, which had previously been unveiled by Waynflete Professor of Physiology and last year's Sherrington Prize lecturer, Professor Gero Miesenböck.