On the afternoon of 14th February 2017, staff and students gathered to hear Professor Maria Fitzgerald FMedSci, FRS give the third annual Mabel FitzGerald lecture entitled “Pain and the Developing Brain”.

The lecture series is held each year in honour of Mabel Fitzgerald (1872-1973), a notable physiologist whose great scientific accomplishment was to demonstrate, over the long term, that it is oxygen, and not carbon dioxide, that determines how hard we breathe and sets the haemoglobin concentration in our blood.

The lecture was followed by a drinks reception in the Sherrington Library, during which members of the Department had the chance to meet Professor Fitzgerald. 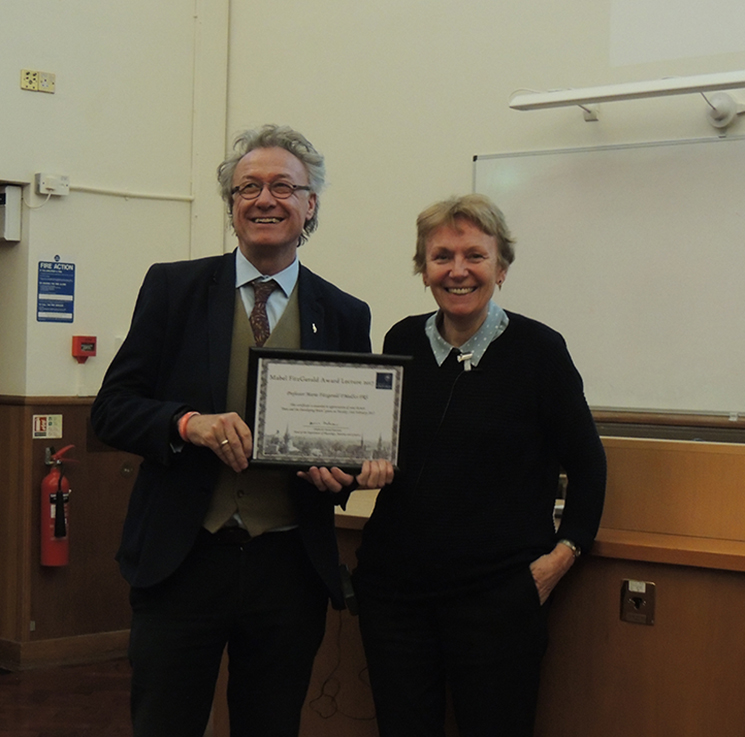 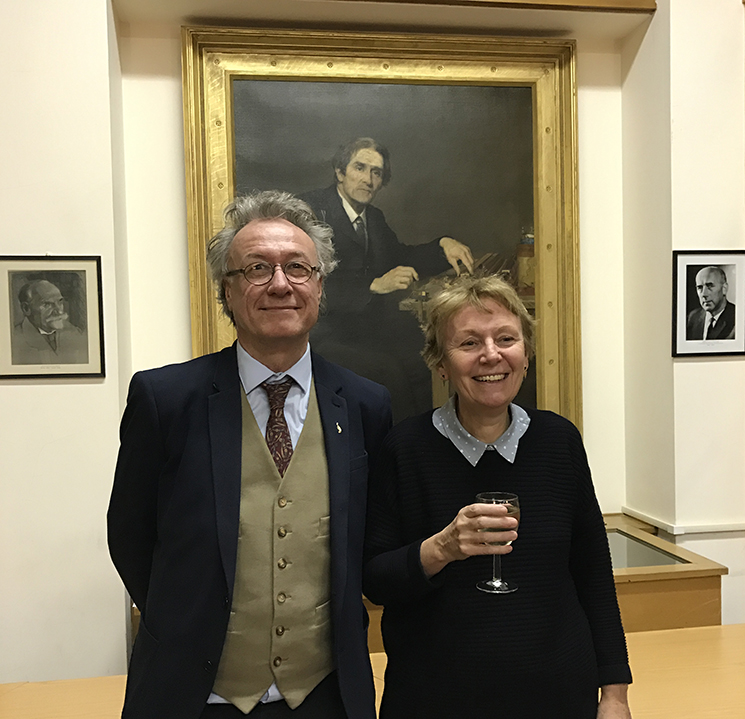 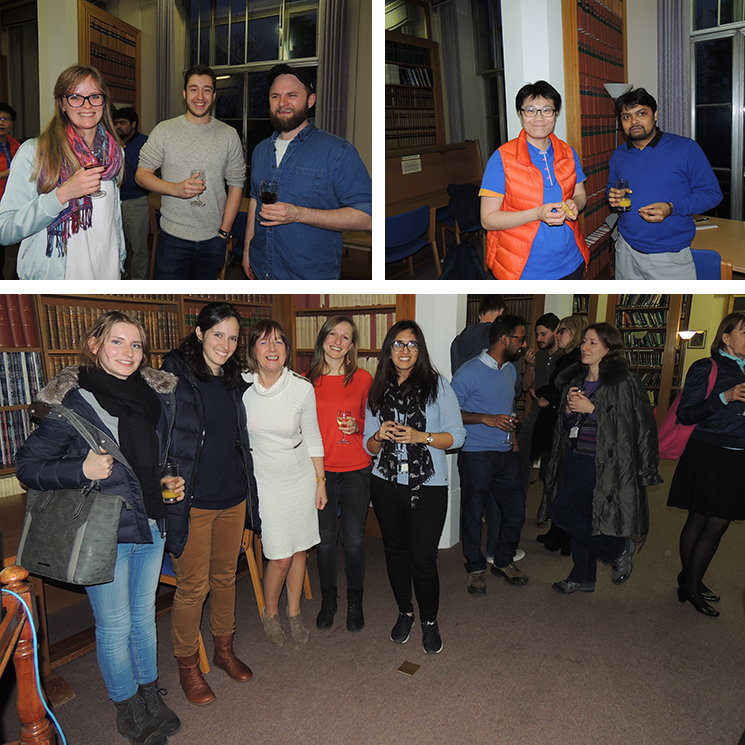 Staff and students at the drinks reception following the lecture.

Many thanks to Professor Zoltan Molnar and Dr Mary Mcmenamin for their photos.