On Tuesday 22 November, the Department hosted the 2022 Mabel FitzGerald Prize Lecture. This year's Lecture, entitled "Epigenetic inheritance – models and mechanisms", was given by Professor Anne C. Ferguson-Smith FRS FMedSci, Arthur Balfour Professor of Genetics and Pro-Vice-Chancellor for Research and International Partnerships at the University of Cambridge and President of the Genetics Society.

Professor Ferguson-Smith is a mammalian developmental geneticist and epigeneticist. Her team studies the epigenetic control of genome function with particular emphasis on epigenetic inheritance. She is renowned for her work on genomic imprinting - a process regulated by epigenetic mechanisms - and applying imprinting as a model system to understand epigenetic regulation more widely. Her work has uncovered epigenetically regulated processes in development and over the life course, and identified key in vivo mechanisms involved in the maintenance of epigenetic states. She also explores communication between the environment and the genome with implications for health, disease and inheritance. 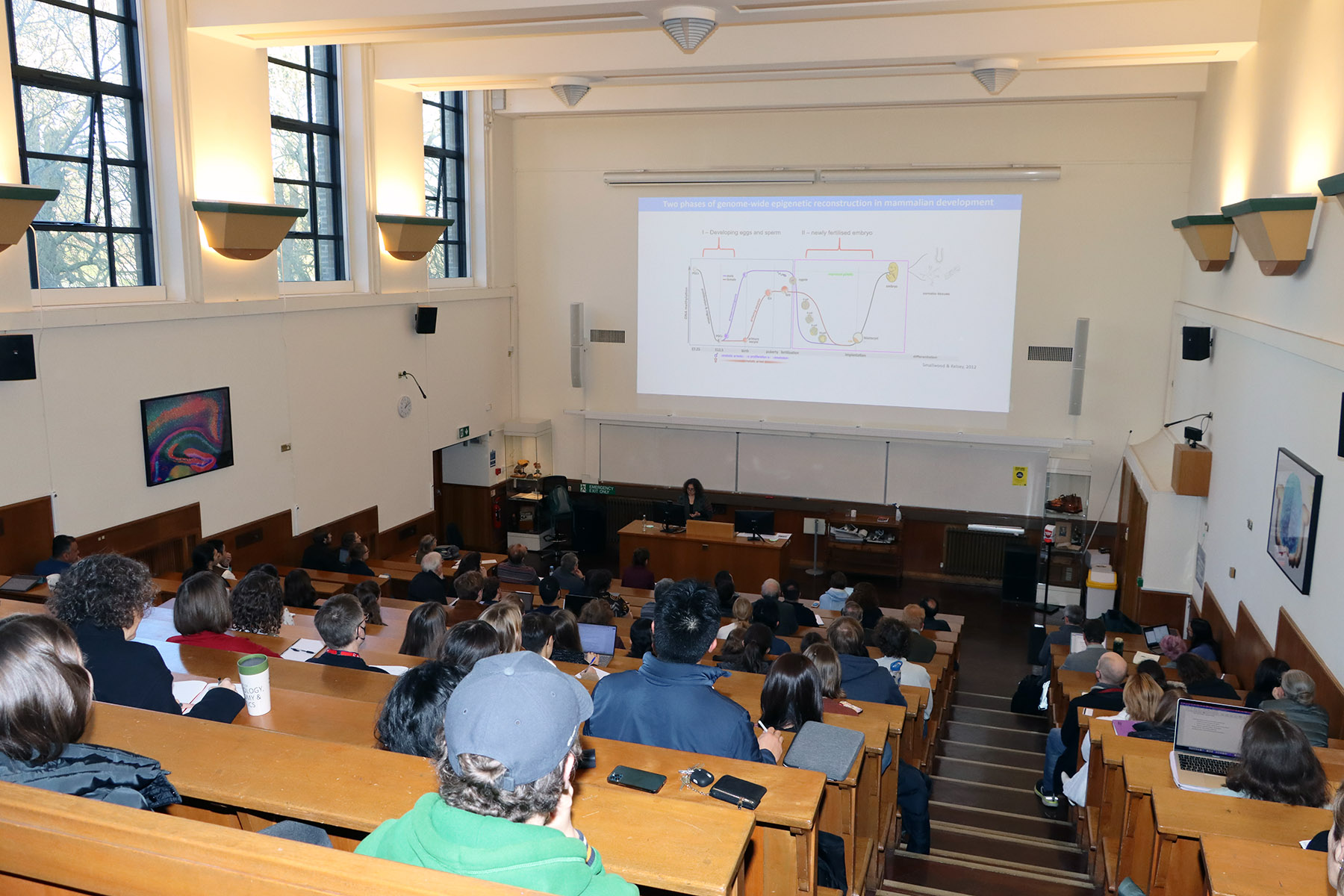 Professor Ferguson-Smith has been the recipient of numerous prestigious awards. In 2014, she was as awarded the Women in Science Heirloom Award for contributions to life sciences. In 2019, she was awarded the Feldberg Prize, and in 2021 the Buchanan Medal and the Society for Reproduction and Fertility, Anne McLaren Distinguished Scientist Award. Following Tuesday's Prize Lecture, she was awarded the Mabel FitzGerald Prize Medal by Professor Dame Frances Ashcroft FRS.

Mabel Purefoy FitzGerald was the first woman to become a student in the University of Oxford medical school, gaining top marks in her examinations that could not at the time count towards a degree as women could not be officially enrolled in the late nineteenth century. Her work in the Laboratory of Physiology from 1905 onwards, when she became Laboratory Technician to John Scott Haldane, working together on measuring carbon dioxide tension in the human lung, was pioneering. In 1911, she became part of the Laboratory's landmark expedition to Pike’s Peak, Colorado, USA. She made detailed physiological measurements of the populations living at different altitudes throughout the state, and perhaps her greatest scientific accomplishment was to demonstrate, over the long term, that it is oxygen, and not carbon dioxide, that determines how hard we breathe and sets the haemoglobin concentration in our blood.

The lecture was followed by a reception in the Sherrington Library, where lecture attendees met with Professor Ferguson-Smith over tea, coffee and cake. 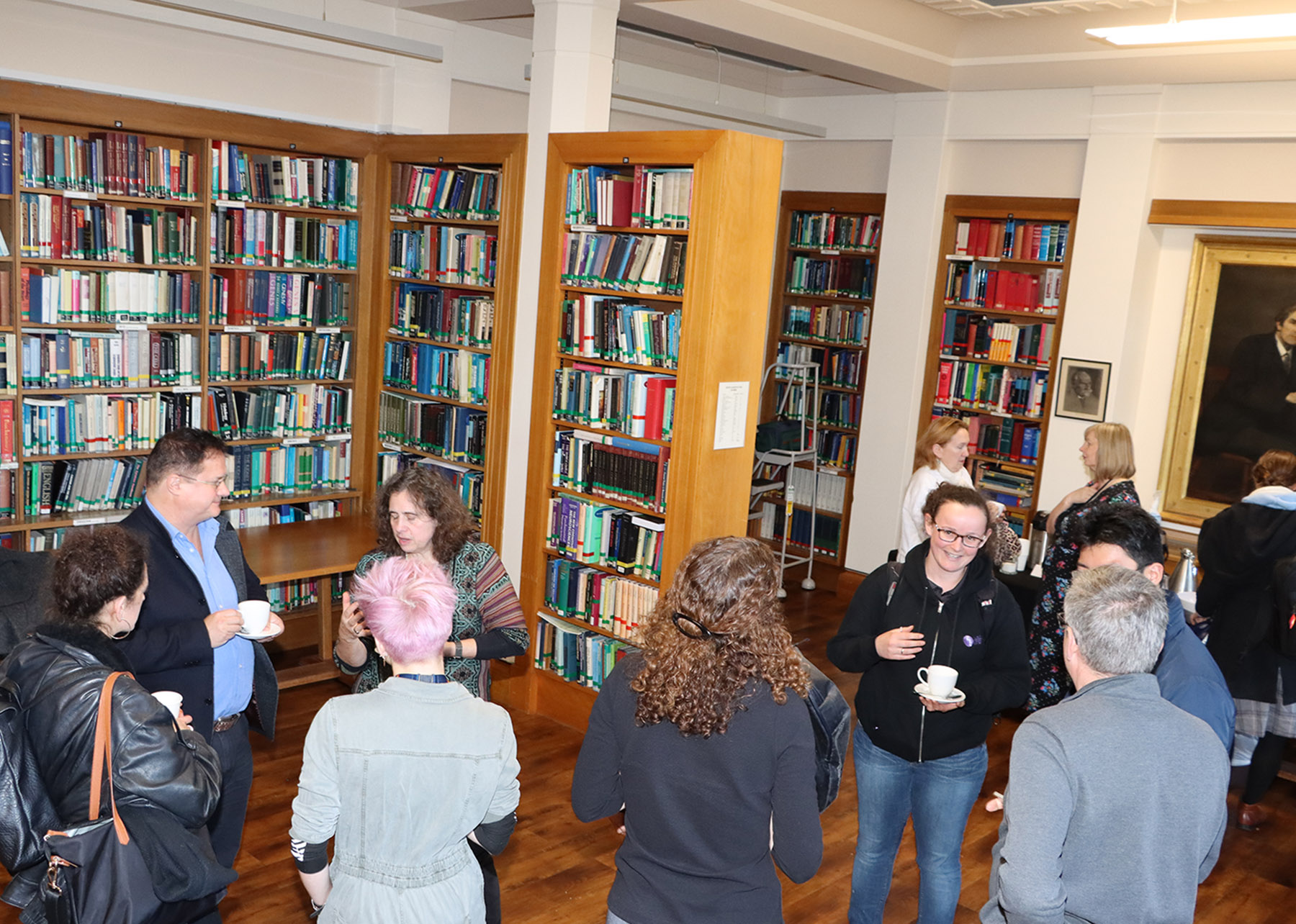