Dr Alicia D'Souza from the University of Manchester presented this year's prize lecture to staff and students.

The prize lecture, which Alicia will deliver at a number of locations around the country, was entitled "Getting excited about Pacemaking in the Athletic Heart: Interplay of transcription factors and microRNAs in pacemaker electrophysiology".

The lecture series is sponsored by the Physiological Society, and was established in 2016 in memory of Professor (Rachel) Jean Banister (1917-2013). This is an annual series of peripatetic lectures given by an early career scientist on any physiological topic. There is a £500 prize.

Read more about the lecture and Dr Alicia D'Souza here. 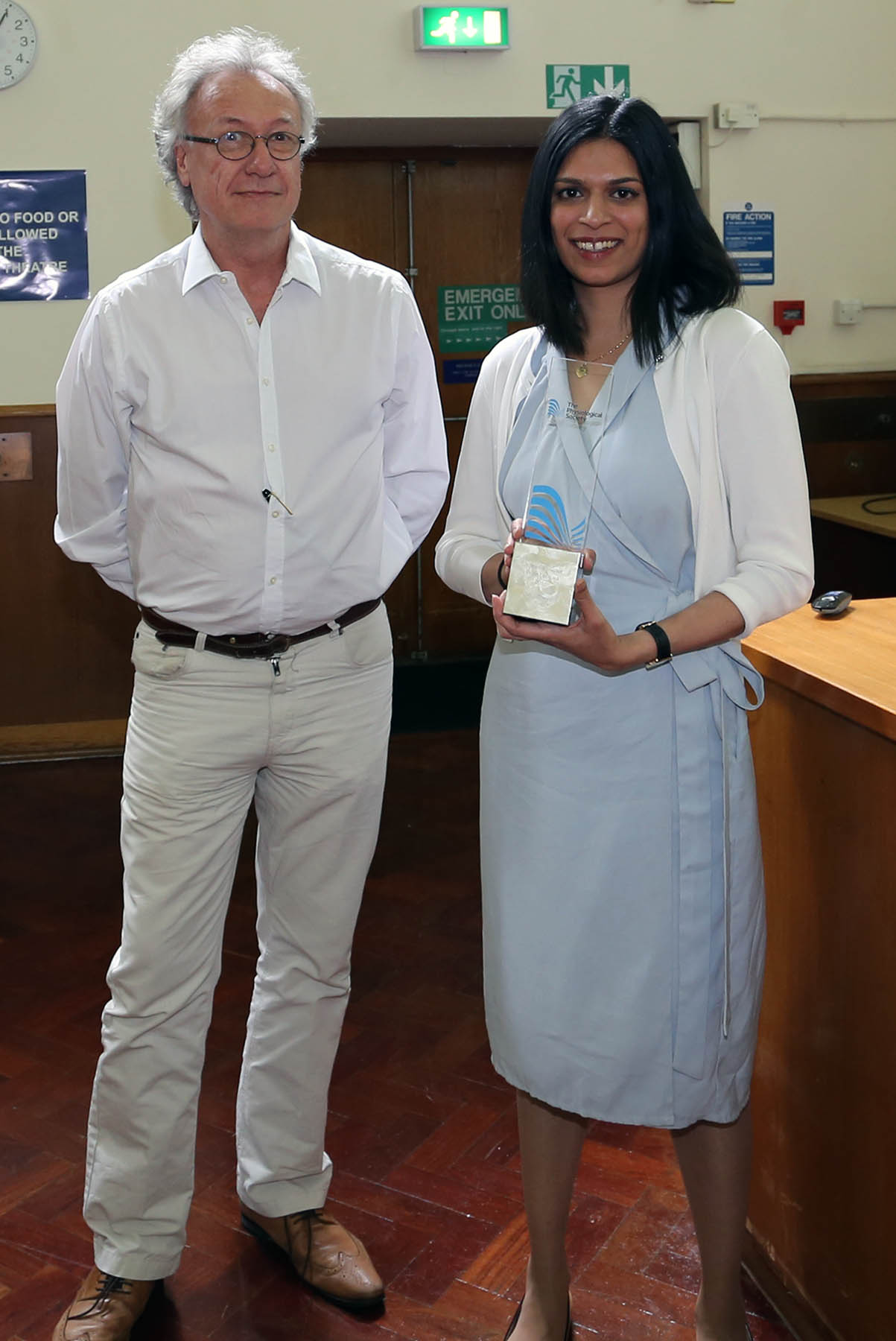 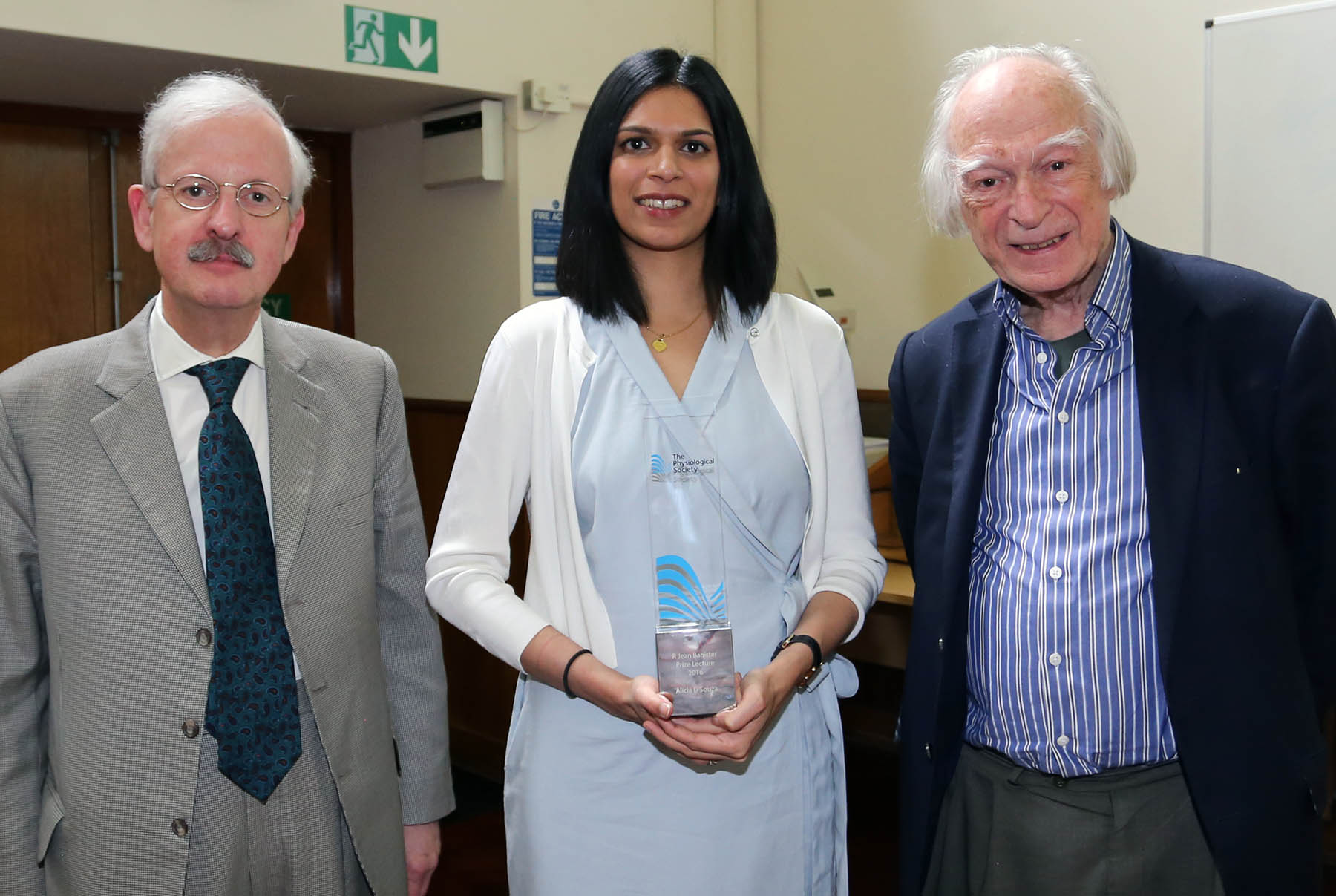 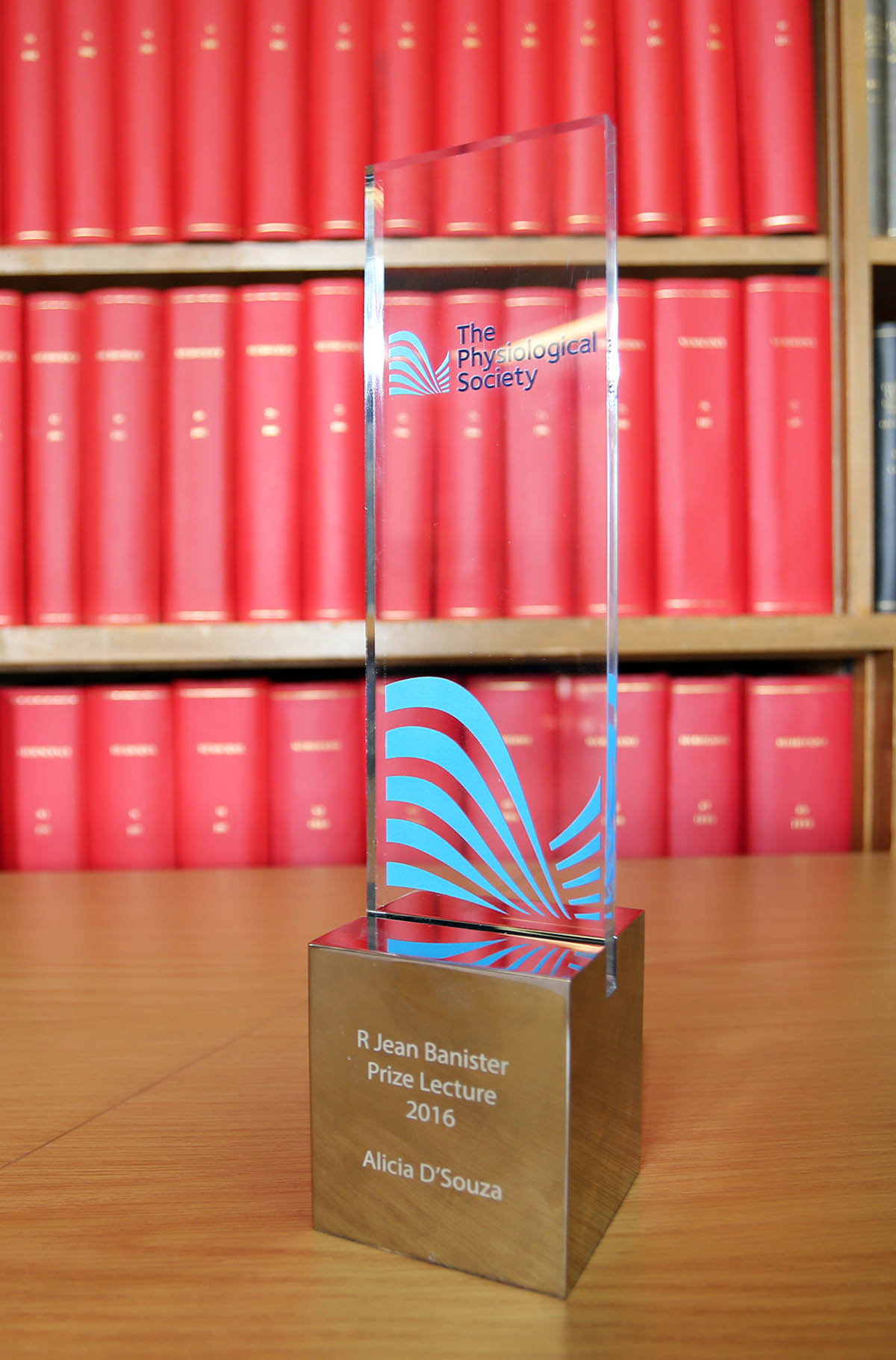 Congratulations are in order for Associate Professor Duncan Sparrow, who has been awarded a renewal of his British Heart Foundation Senior Basic Science Research Fellowship. The award will fund crucial investigations into little understood environmental risk factors of congenital heart disease, and could one day lead to new therapeutic strategies.