The Burdon Sanderson Cardiac Science and Integrative Physiology Centre is a multidisciplinary centre set within the Department of Physiology, Anatomy and Genetics (DPAG).

The centre was first established in 2005 as the Burdon Sanderson Cardiac Science Centre, directed by Professor Manuela Zaccolo, and dedicated to the science of normal and abnormal cardiac function. It's overarching aims have been to understand the physiology of the heart at the molecular, cellular and tissue levels, focusing on key areas like regulation of intracellular ionic concentration and metabolism, and the neural control of cardiac activity, and to model these events using multi-scale computational approaches.

The Centre recently incorporated the Centre for Integrative Physiology, directed by Professor Anant Parekh, which aims to study organisms as functioning systems of molecules, cells, tissues, and organs, by researching fundamental physiological mechanisms and pathways.

The centre is uniquely placed in Oxford to successfully achieve these combined goals, because of its onsite linking of experimentation with integrative modeling.

The centre is named after Professor John Burdon Sanderson, an English Physiologist.

History of the centre in pictures 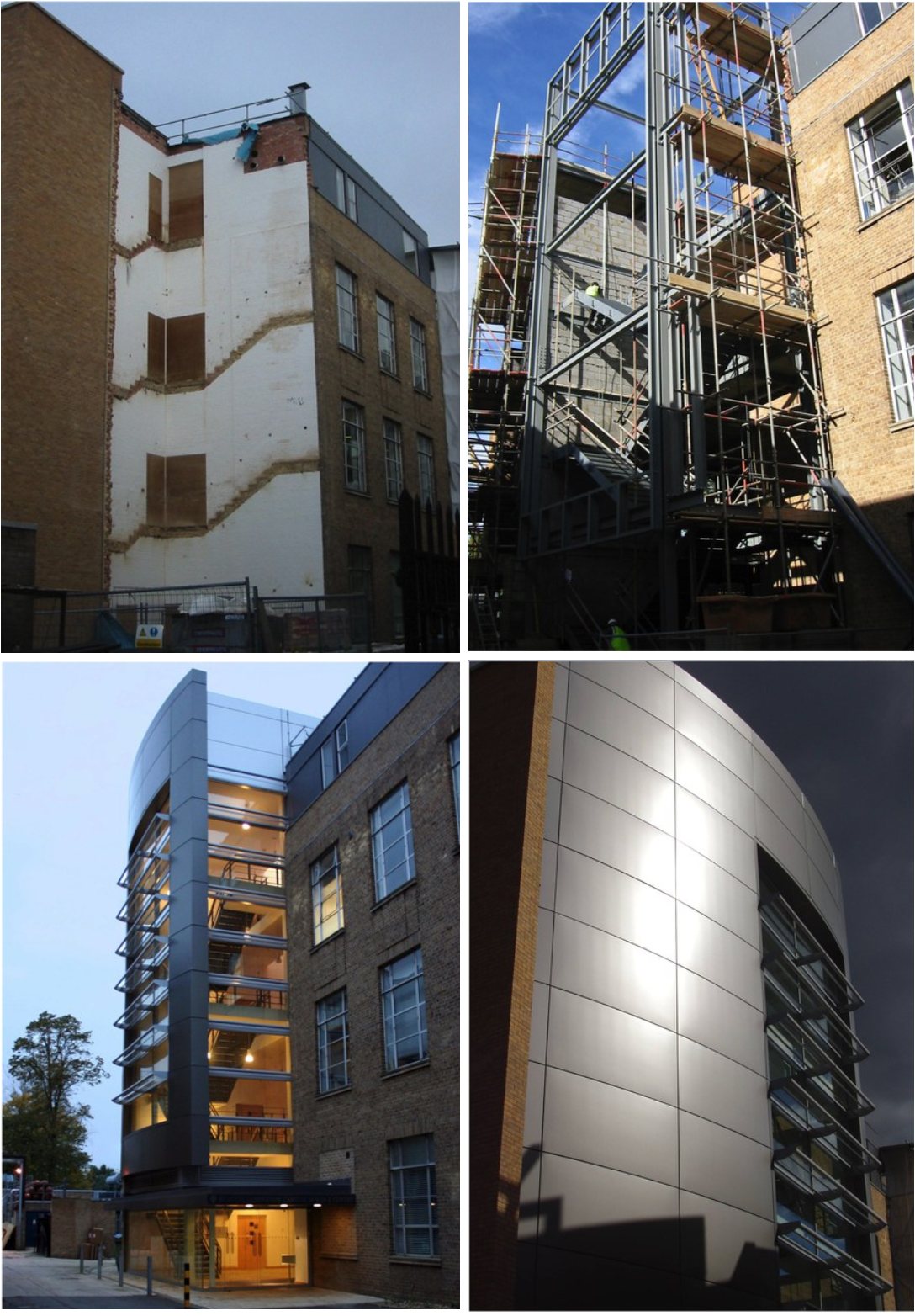