Prior to the lecture, Prof Mummery gave an interview on her journey from studying Physics at the University of Nottingham, to introducing human iPS cells to the Netherlands in 2007, to becoming the globally renowned leader in stem cell research she is today: 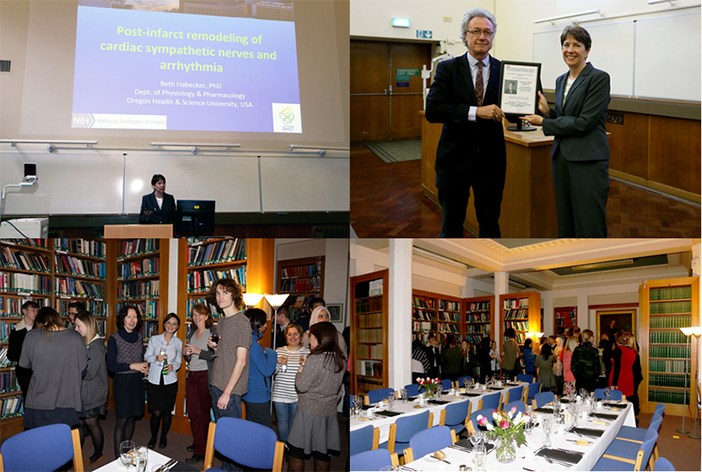