A major new MRC grant will enable the Lak, Mann and Molnár groups to reveal the orexin-cortex interactions regulating arousal and stress. According to Dr Armin Lak: “We will combine novel genetics and electrophysiological tools to bridge the gap between circuit architecture and function. By enabling close collaboration among laboratories with distinct expertise, the funding promises to reveal functional significance of neuronal circuits mediating arousal and stress, paving our way towards a better understanding of anxiety disorders.”

Chronic stress can cause and exacerbate many psychiatric conditions, including anxiety and depression disorders. Stress responses are coordinated by the hypothalamus and lead to changes in physiological function throughout the body. The hormone Orexin, produced in hypothalamic neurons, regulates many of the physiological processes that are altered in stress-related mental health illness, including sleep/wake patterns, appetite, and cognition. Genetic defects in sensitivity to orexin have been particularly associated with anxiety spectrum disorders, particularly in women who are twice as likely as men to suffer from stress-related mental illness.

However, research has uncovered that chronic changes in higher cortical function are likely the key to the emergence of stress-related disorders, including disturbances in the perception of threat and reward. Associate Professor Ed Mann said “Our previous results suggest that a small population of subplate-derived cortical neurons form a key hub for integrating stress signals to modulate cortical function – these neurons occupy the deepest layers of adult cortex, receive direct projections from hypothalamus and arousal centres, and innervate the targets of higher-order projections in cortex and thalamus.

“Our project will use cutting-edge techniques to dissect the function of these subplate-derived cortical neurons, determine whether they contribute to sex differences in cortical stress responses, with the aim of identifying new targets for therapeutic interventions in stress-related mental illness.”

Professor Zoltán Molnár added: "I am delighted to collaborate with Ed and Armin on this interdisciplinary project to understand these fascinating cerebral cortical circuits. Cortical layer 6b neurons that are the remnants of subplate neurons have been well studied during development, but have been rather neglected in the adult cortex by the research community.  These neurons have unique properties and the in vitro and in vivo recordings will identify how these neurons underpin fundamental behaviours." 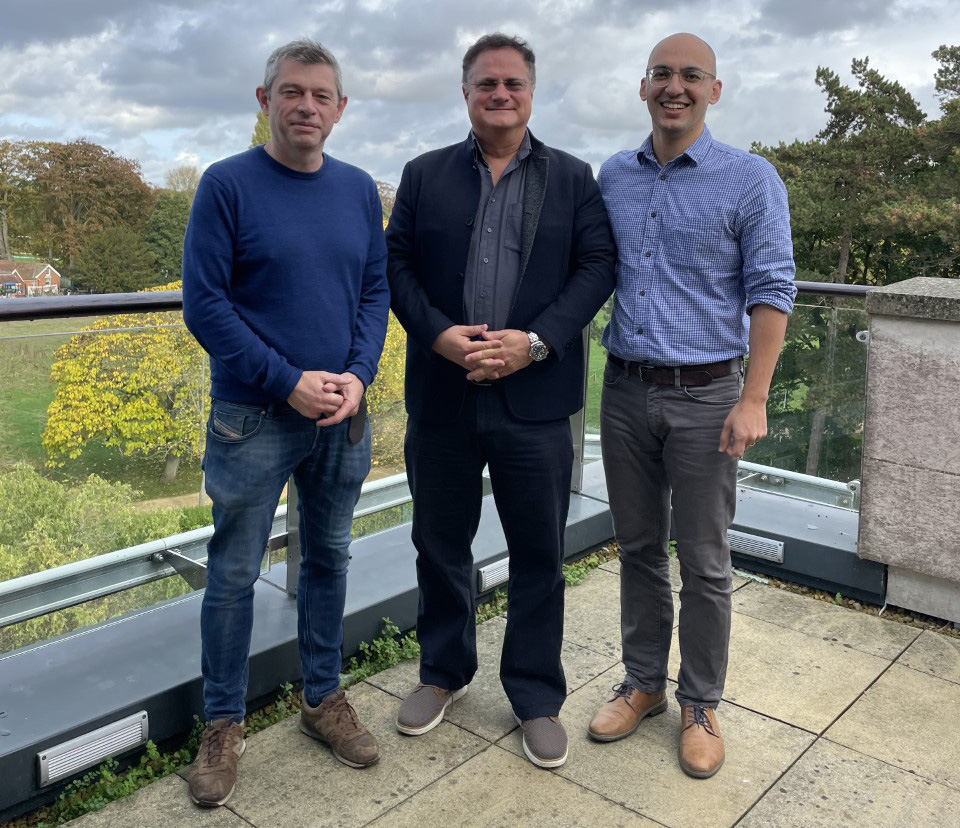