If you have a question about this talk, please contact Vicky Bullett.

REGISTER FOR THE TALK **HERE**

In connection with our Department’s Athena  SWAN  programme, we are pleased to announce the third in an annual lecture series to be held in honour of Mabel FitzGerald. 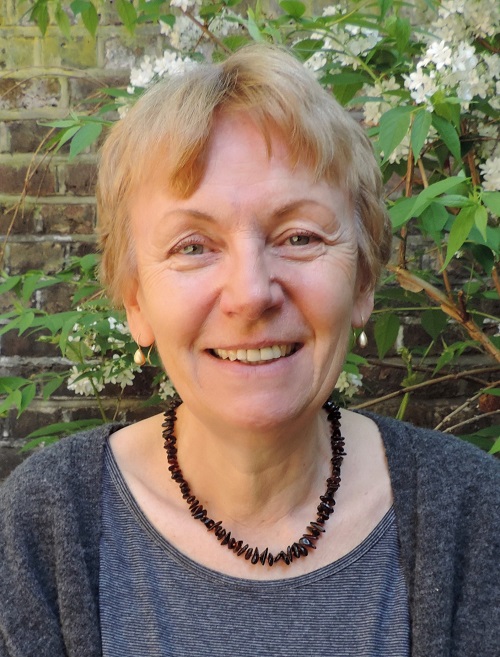 This year’s Mabel FitzGerald Lecture entitled "Pain and the developing brain" will be given by Professor Maria Fitzgerald FMedSci FRS in the Large Lecture Theatre in the Department of Physiology, Anatomy and Genetics at 4pm on Tuesday 14th February 2017. Maria Fitzgerald is Professor of Developmental Neurobiology at University College London.

Maria Fitzgerald  graduated in Physiological Sciences at Oxford University and studied for a PhD in Physiology at UCL.  She was awarded a postdoctoral MRC training fellowship to work with Professor Patrick Wall in the Cerebral Functions Group at UCL and remained in that group as a postdoctoral fellow until starting her own research group. She became a Professor of Developmental Neurobiology at UCL in 1995.

She is currently and has been a member of numerous strategic and research panels including the Medical Research Council Neurosciences and Mental Health Board, the UK Research Assessment Exercise (REF) and the Council of the Academy of Medical Sciences. The Fitzgerald lab at UCL is internationally recognised for pioneering work in the basic developmental neurobiology of pain and is a world leader in science of pain in infants and children. 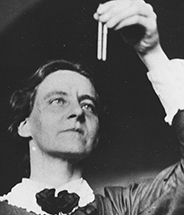 Mabel FitzGerald (1872-1973) has been all but forgotten in the study of human acclimatisation to high altitude. Her great scientific accomplishment was to demonstrate, over the long term, that it is oxygen, and not carbon dioxide, that determines how hard we breathe and sets the haemoglobin concentration in our blood. This she did by travelling around Colorado in 1911 making detailed physiological measurements of the populations living at different altitudes throughout the state.

Mabel FitzGerald had a middle class upbringing, but her life abruptly changed in 1895 when both her parents died. She came to live in Oxford with her four sisters in 1896 in a house in Crick Road, just north of the University Parks. She was fascinated by physiology and the University permitted her to attend classes informally from 1896-1899. She gained top marks in the examinations, but these could not count towards a degree because women could not be officially enrolled.

She was “rediscovered” by accident in the 1960s, still living in her house in Crick Road. With the help of the then Regius Professor of Medicine, Sir Richard Doll, the University of Oxford finally bestowed an honorary Master of Arts degree on her in 1972 – the first centenarian to receive one. Sir Richard wrote that her example first convinced Oxford “that women can do as well as men”. On bestowing the degree, the then Vice Chancellor, Alan Bullock, acknowledged that it had come three-quarters of a century too late.  Based on her pioneering work in Colorado, Mabel FitzGerald became only the second female member of the American Physiological Society in 1913, but it was not until 1973 that she was made an honorary member of the British Physiological Society. She was then the American Physiological Society’s oldest living member.