The new plaque unveiled this week is part of an ongoing project by The Physiological Society to erect blue plaques across the United Kingdom and Ireland celebrating and recognising institutions where distinguished physiologists have made significant contributions to the discipline. It is the fourth such plaque to be erected and unveiled by The Society on DPAG buildings, which are designed to honour outstanding physiologists who have contributed to the advancement of physiology through their discoveries while leaving a legacy beyond their lifetime.

Sir John Burdon Sanderson is renowned for reporting that Penicillium inhibited the growth of bacteria in 1871. In 1876, Burdon Sanderson was part of the group of scientists responsible for founding The Physiological Society for 'promoting the advancement of physiology and facilitating the intercourse of physiologists'.

In 1882, Burdon Sanderson was appointed to the first Waynflete Professorship at the University of Oxford. In the same year, he was awarded a Royal Medal by the Royal Society in recognition of his research into the electrical phenomena exhibited by plants, the relations of minute organisms to disease, and of his services to pathology and physiology.

The unveiling was preceded by The Physiological Society Roadshow, where insights into the benefits of being connected to Europe's largest society of physiologists were shared. President Elect Professor David Attwell FRS introduced The Society with 'Why is the Phys Soc important' and CEO Dariel Burdass delivered 'Building Community to ensure Physiology is Flourishing', a talk demonstrating the original and lasting spirit of The Physiological Society long after its founding by Burdon Sanderson and others in the late nineteenth century. These talks were followed by Professor Noble's lecture 'Burdon Sanderson and Charles Darwin, 1872-1882: when physiology nearly rescued evolutionary biology', which included the story of Charles Darwin's election to The Physiological Society in 1876. Darwin, while not a physiologist himself, had collaborated with several leading physiologists, including with Burdon Sanderson on experiments on the Venus fly trap.

Photographs of the unveilings 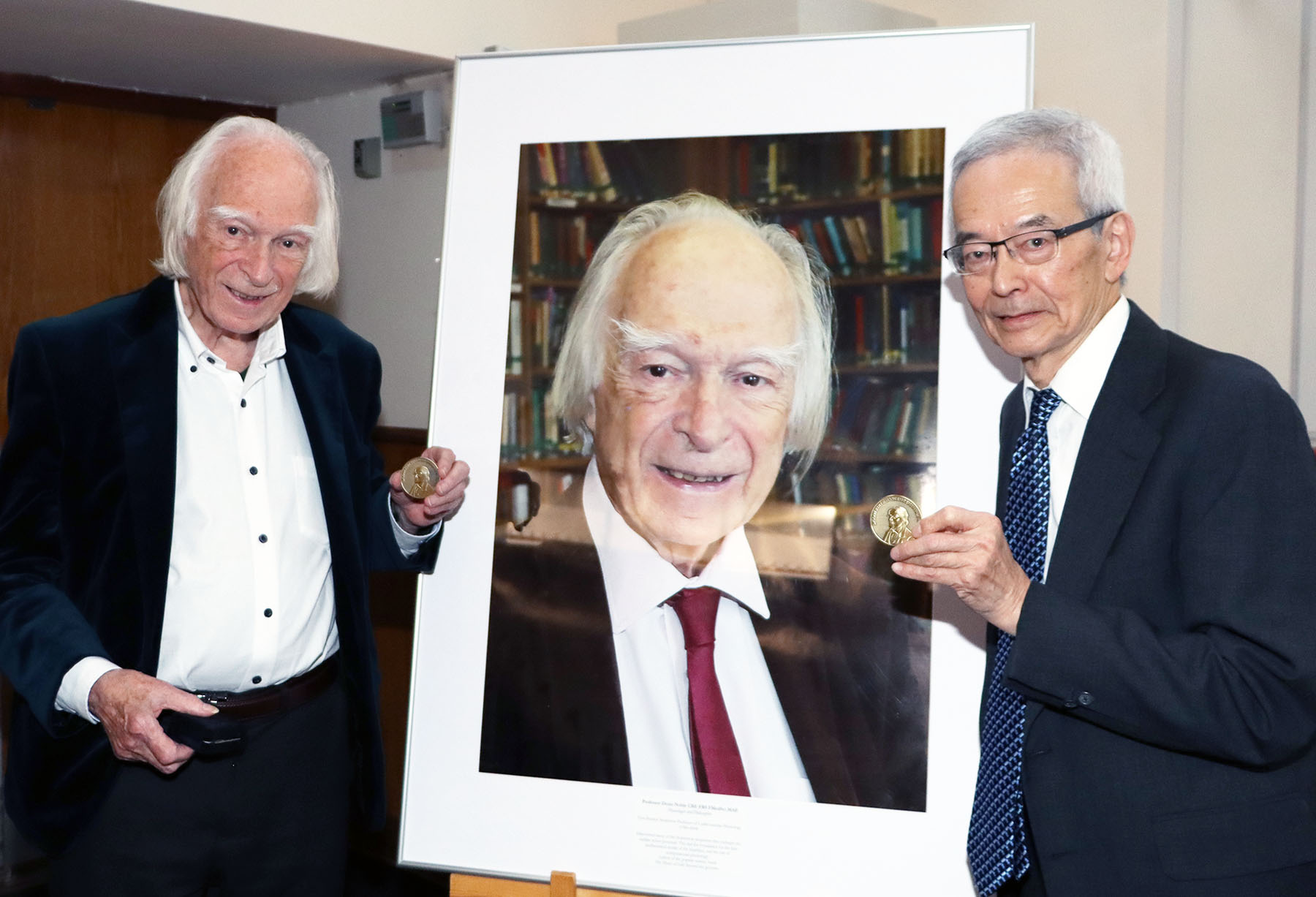 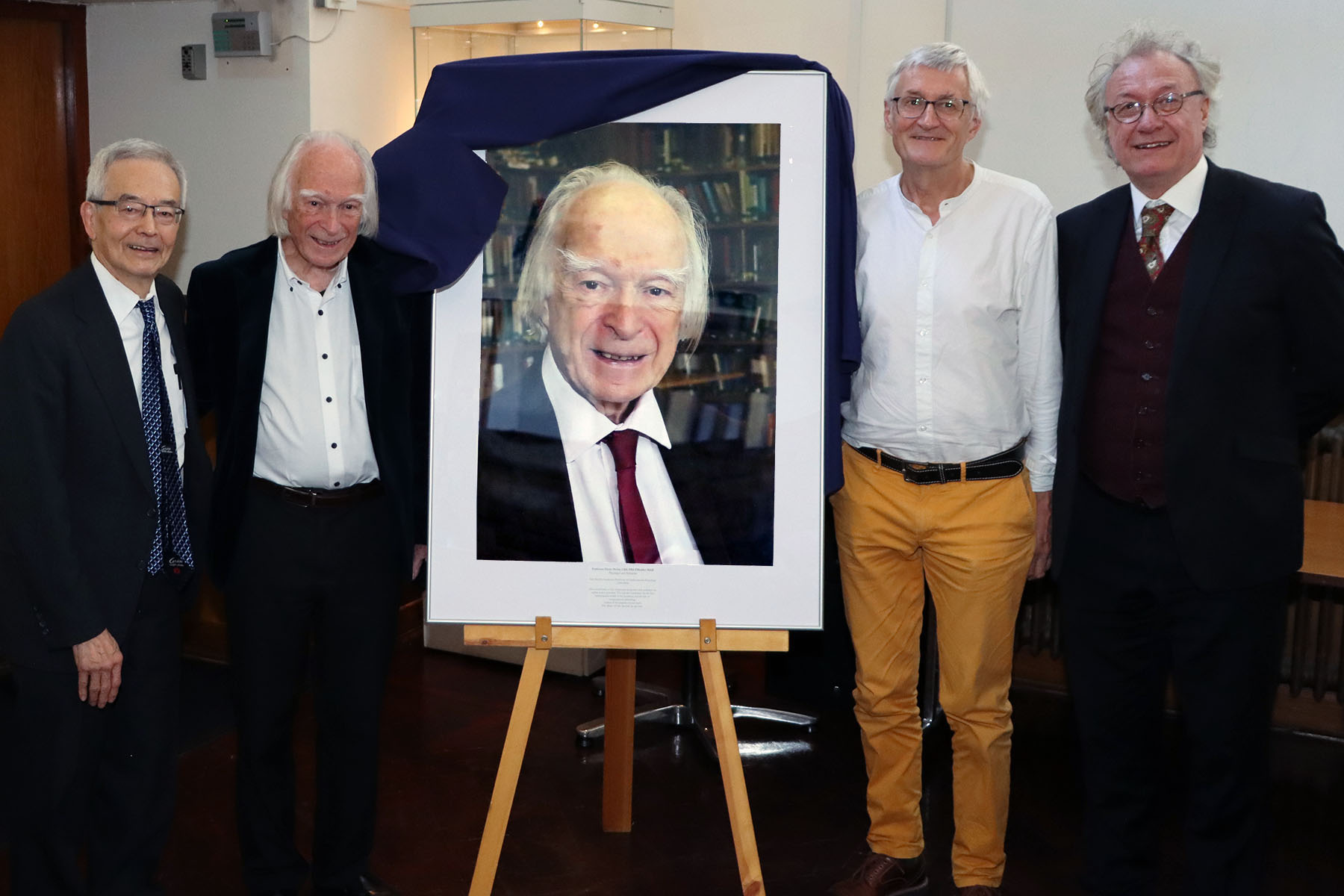 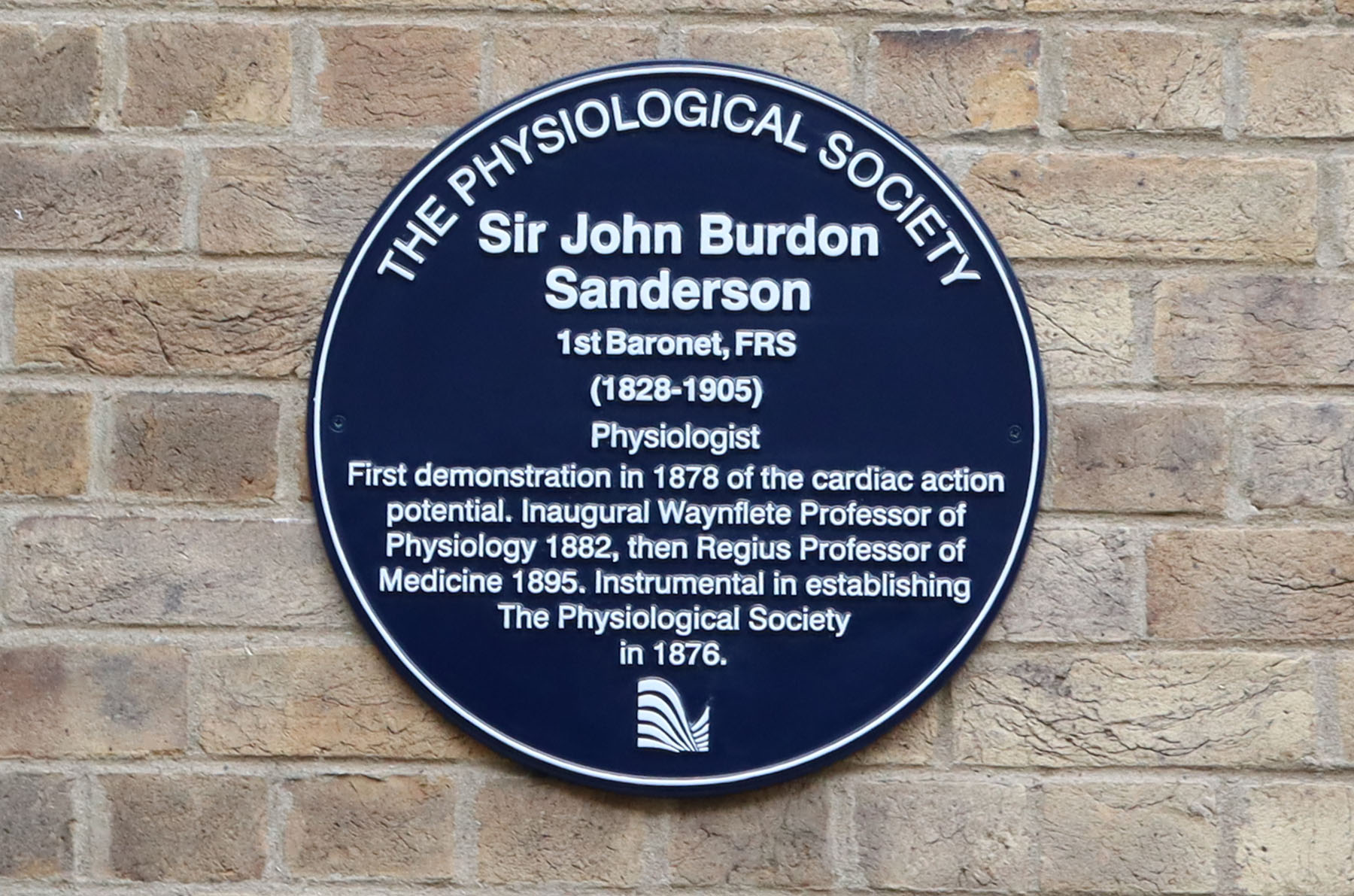 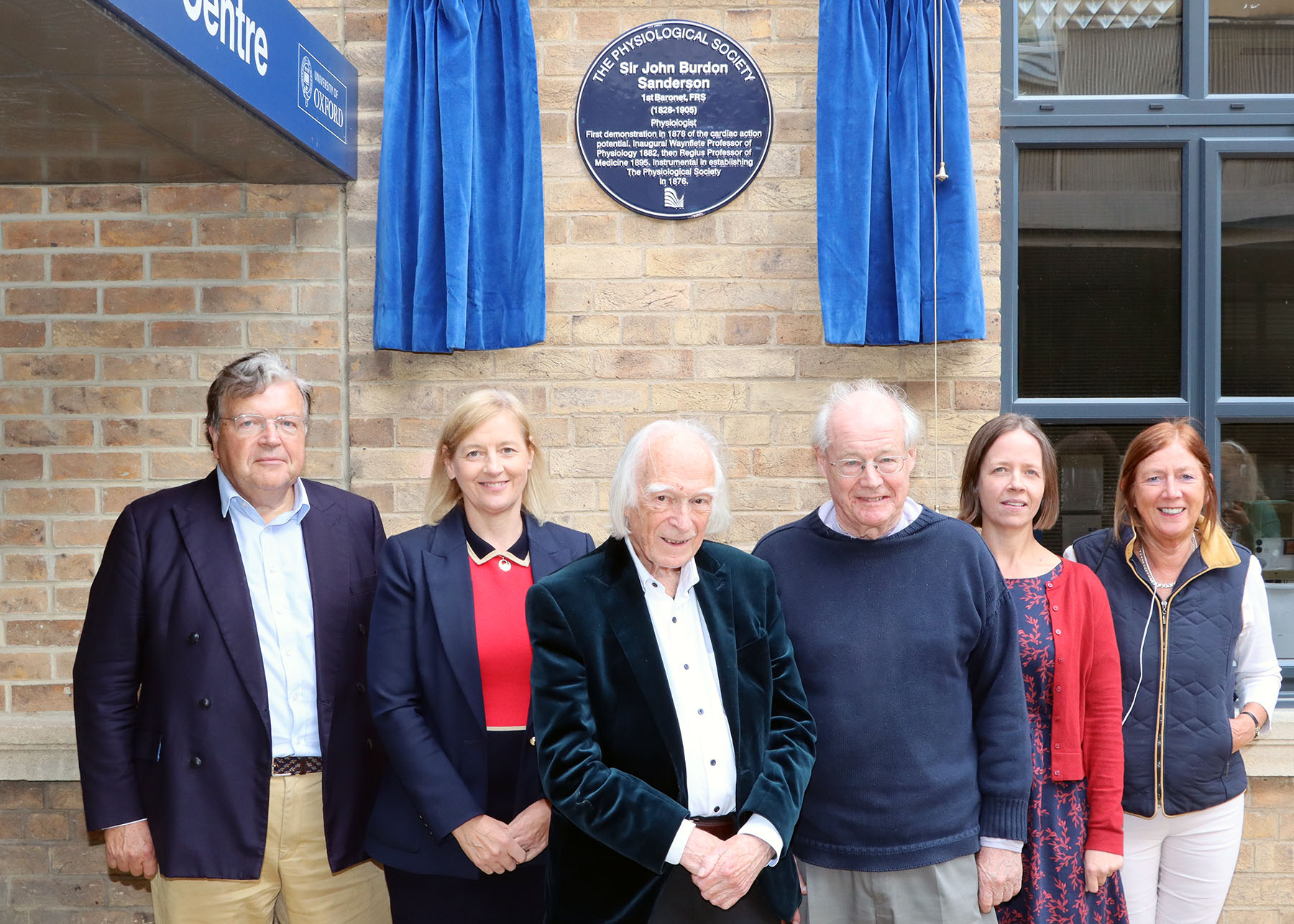 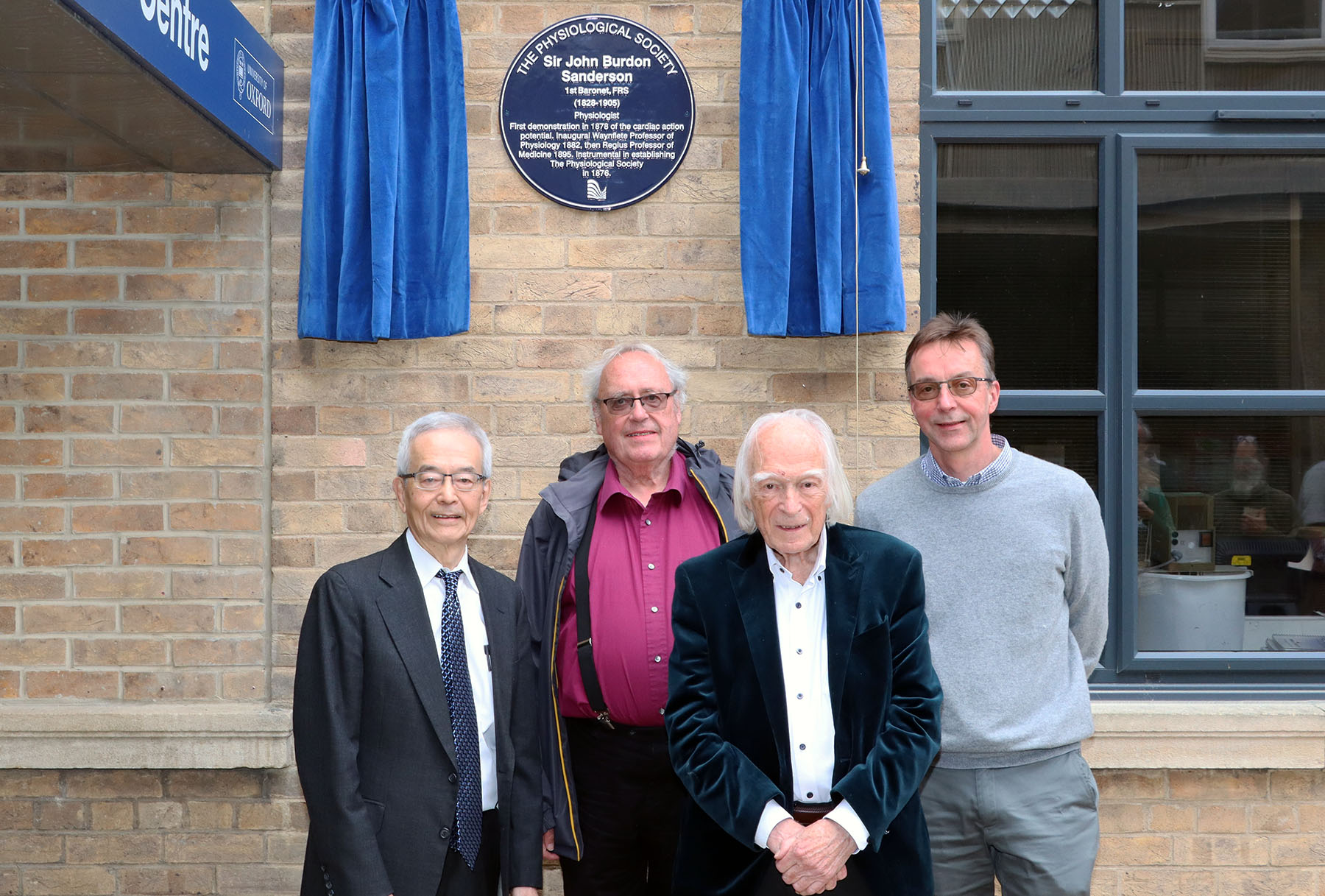