"The Reward of Cruelty", anatomical teaching using the body of executed person 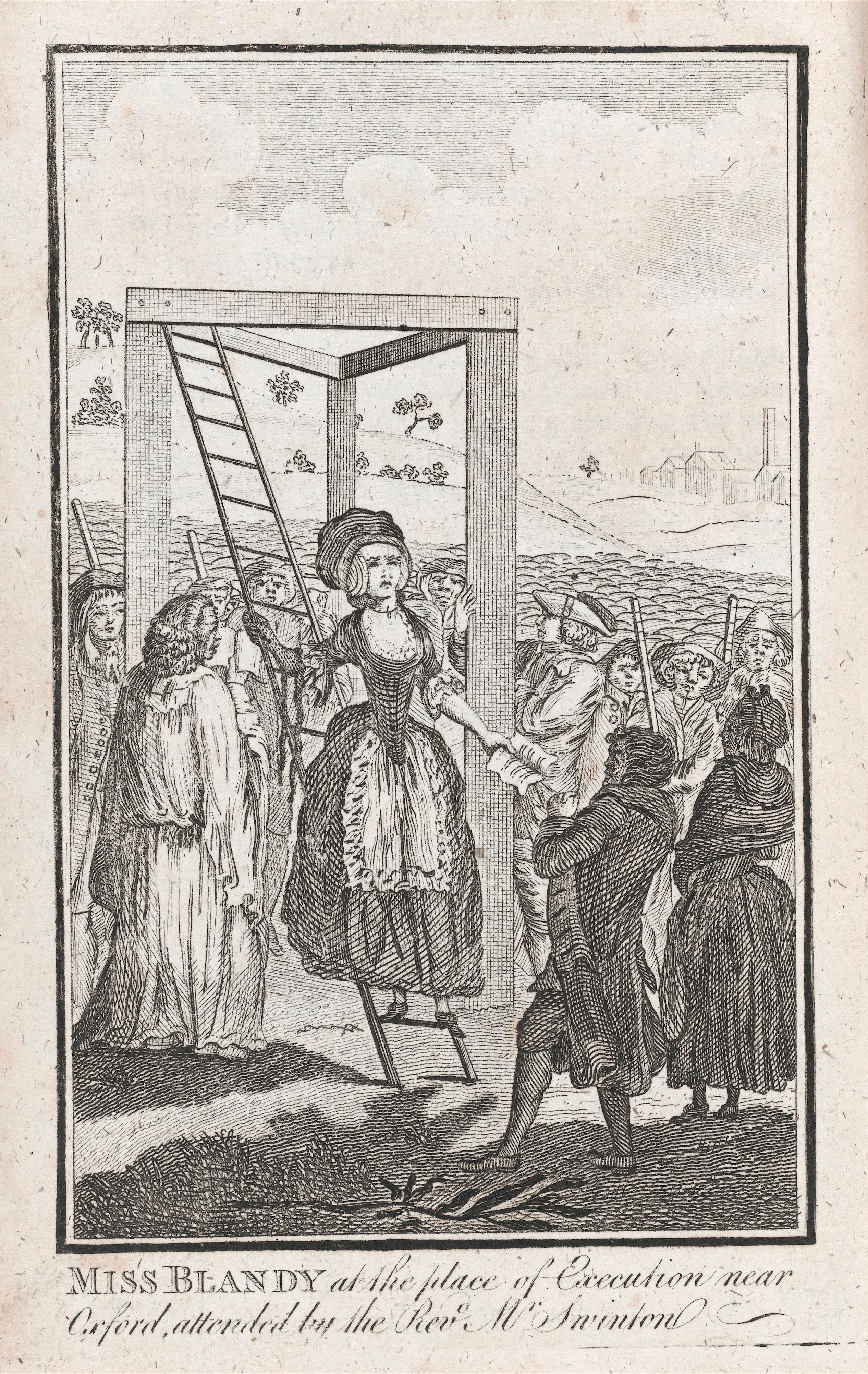 John Freind and The Anatomy School at Christ Church