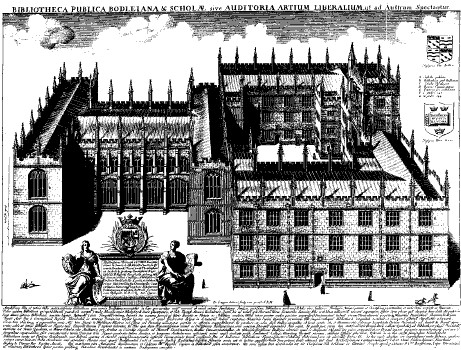 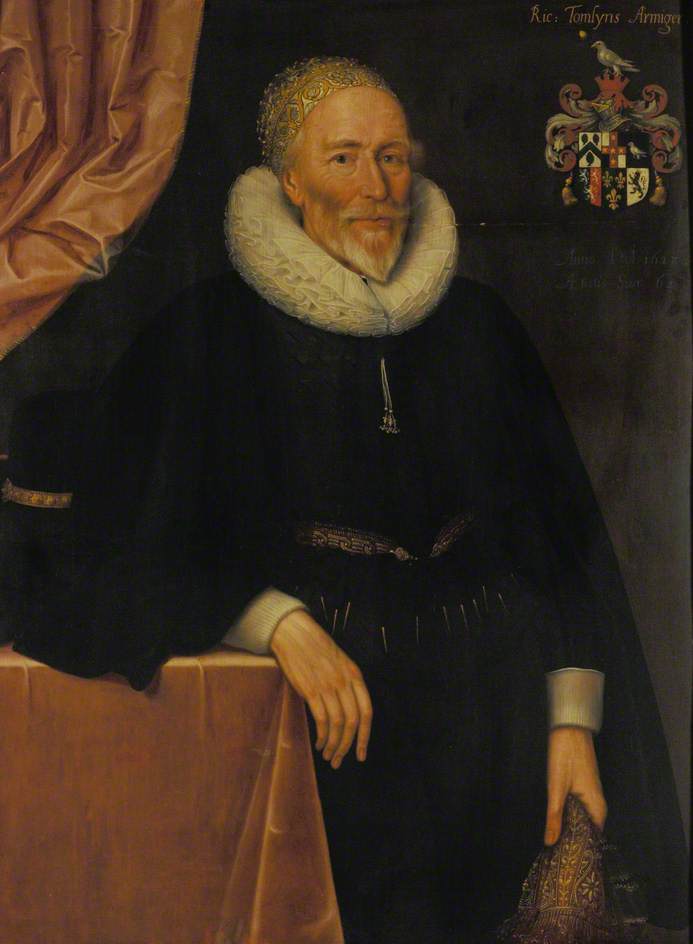 William Harvey, Warden of Merton College and physician to King James I, published the first accurate description of the human circulatory system in De Mortu Cordis (The Motion of the Heart) in 1628. Previously it had been thought that blood was able to move around the body through the expansion of the heart and the contraction of the arteries; Harvey demonstrated that the heart was a muscle which propelled blood around the body in a continuous circuit. In 1633, Bartholin’s Institutions of Anatomy was introduced as the standard textbook for the teaching of anatomy at Oxford. William Petty, Tomlins Reader of Anatomy, and Thomas Willis, the Sedlian Professor of Natural Philosophy at Oxford, in 1650 revived a murderess, Anne Greene, who had been hanged in the Oxford Parks, declared dead by the Sherriff, and given over to Petty and Willis for dissection. The antrum of Highmore © Wellcome Trust The embryonic development of the chick © Wellcome Trust

The distinguished group of experimental scientists, who met in Oxford as the Invisible College and later founded the Royal Society in 1660, included eminent physiologists and anatomists. Willis was one of them, and in 1661 he discovered ‘The Circle of Willis’, the network of arteries at the base of the brain. A series of experiments that he conducted with his pupil Richard Lower demonstrated the physiological importance of blood circulation to the brain as well as advanced research into the anatomy of the brain system. For the work Willis carried out at Oxford, he is regarded as the father of clinical neuroscience; indeed, he coined the word ‘neurologie’. The Circle of Willis © Wellcome Trust In 1698, James Keill, an anatomy lecturer at Oxford, published The Anatomy of the Humane Body abridged, which became the most popular handbook of choice for anatomy students for the next one hundred years.