Find out more about the Riley Group's public engagement.

Paul Riley is a regular attendee at the annual Cheltenham Science Festival in June each year. He has given a number of interviews on the radio and his breakthrough work in adult heart repair has been extensively covered in the press. He has also given a number of public lectures and is involved in fund raising for the British Heart Foundation’s Mending Broken Hearts campaign and the BHF-sponsored Institute of Developmental & Regenerative Medicine.

Paul Riley is actively engaged in fundraising for many causes and has for the fourth year in a row completed the BHF London to Brighton cycle ride. 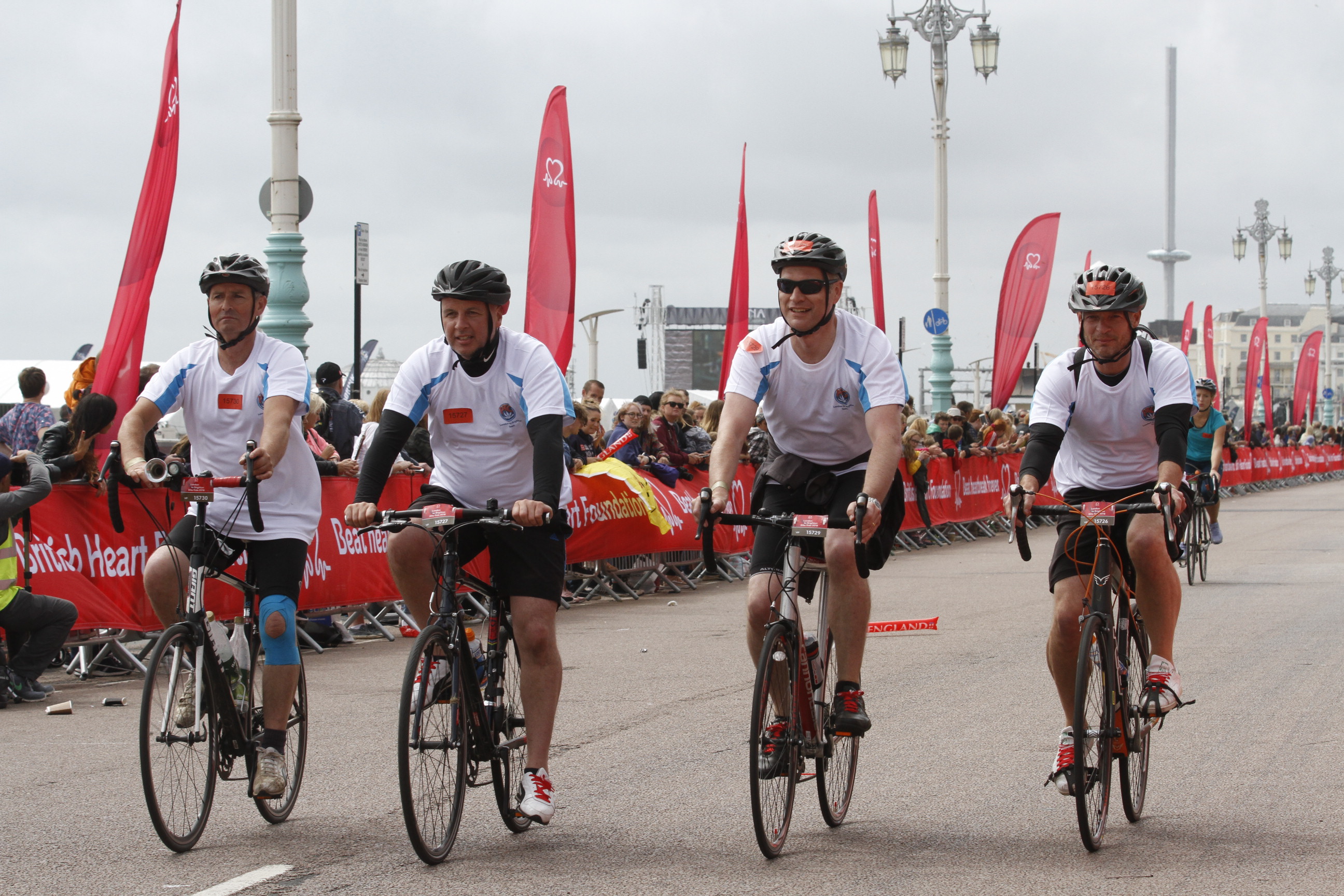 Growth-factor treatment to mend a broken heart. Professor Riley talks to Vy Nguyen from the Naked Scientists about a recent study published in the Journal of Clinical Investigation. 13 July 2018.

Heart attack: Single jab can revive the heart. Article by the Express. 10 July 2018.

A baby's first heartbeat is just 16 days after conception: Breakthrough could lead to new cures for congenital disease - News article written by Mark Prigg for the Daily Mail, 11th October 2016.

Video: Professor Paul Riley is involved as an expert witness at the House of Commons Science and Technology Select Committee on Regenerative Medicine, 14th July 2016.

Pupils find out about heart research at trip to cutting-edge Oxford centre. News Article written by Luke Sproule for the Oxford Mail, March 2016.

How the zebrafish could hold the key to heart disease cure - Article written by Danny Buckland for Raconteur, 8 October 2015.

Hope for heart failure patients as 'pioneering' treatment helps the organ to heal itself - Article written by Sophie Borland for The Daily Mail, 25th May 2015.

Hearts 'could be regenerated by lymphatic system' after heart attacks -  Article written by James Mcintosh at Medical News Today (online), 22nd May 2015.

Break-through research for cardiac patients - Professor Paul Riley talks to the Oxford Mail (Alex Regan) about plans for the Institute of Developmental and Regenerative Medicine and his recent research, Oxford Mail Newspaper (online and in print), 20th May 2015.

New treatment offers hope for heart attack sufferers - Professor Paul Riley gives an interview for ITV News (Alok Jha), after publishing in the journal Nature a paper entitled "Cardiac lymphatics are heterogeneous in origin and respond to injury", 20th May 2015. The research also features in this BHF animation.

Promoting the British Heart Foundation and in support for the proposed Institute of Developmental and Regenerative Medicine - Professor Paul Riley gives an interview for BBC Radio Oxford and BBC News Oxford, 15th January 2015.

Professor Paul Riley took part in the British Heart foundation London to Brighton Bike Ride 2019 on the 16th of June 2019.

The BHF smashes Guinness World Records title in show of solidarity for heart patients. The Riley Group and other Lab's across DPAG take part in the BHF's world record of the longest chain of paper hearts. 14 Feb 2018. 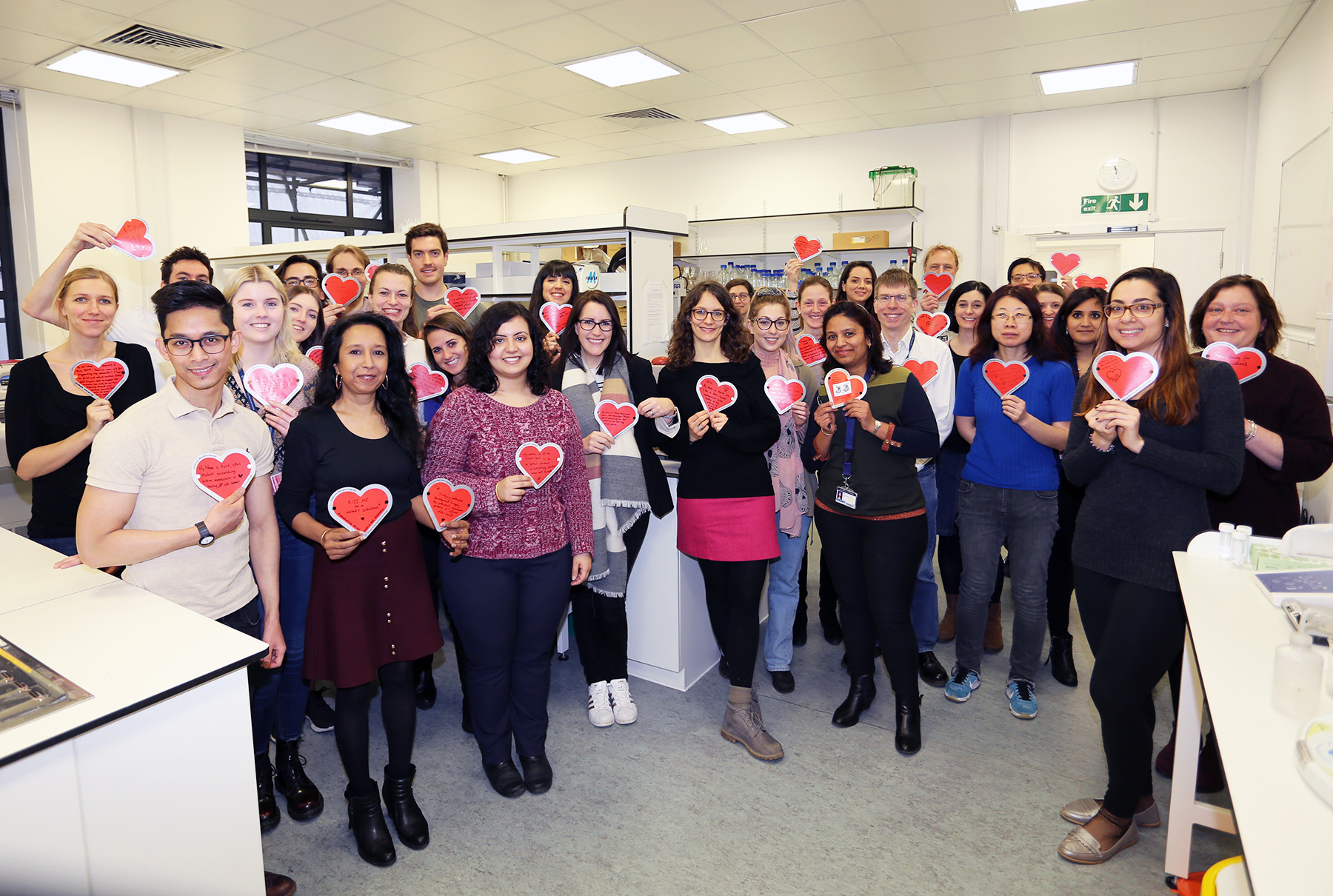 Talks to the Public

In whose hands do we place our trust? - BHF Balloon debate - The Future of UK Health, Drummond Gate, London, 5 September 2013.