Kristine Krug speaks on "Making Decisions - in the brain and in life". Below with the speakers and organisers. 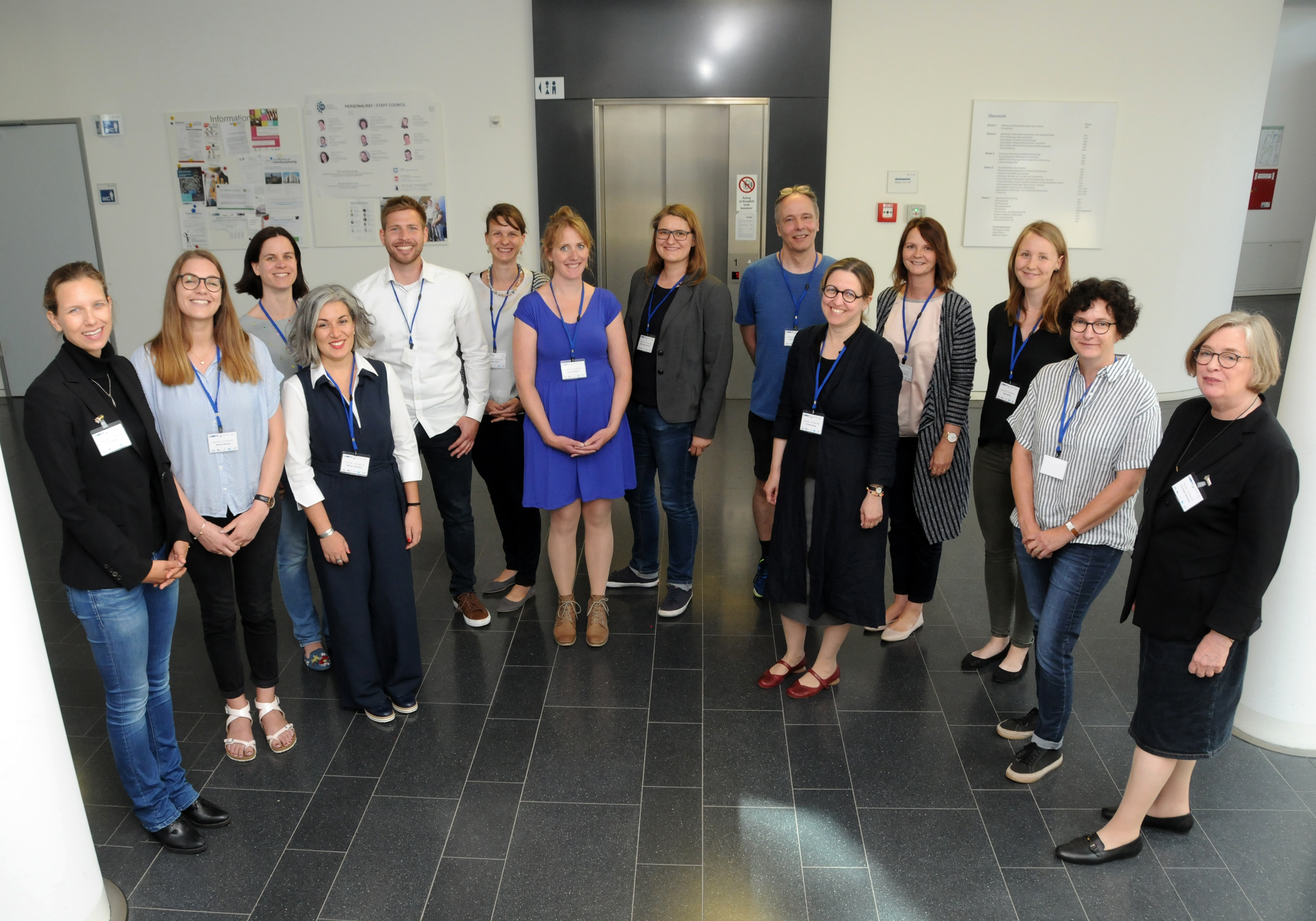 Together with 17 students and three professors, we spent two weeks investigating the possibilities, limitations and ethics of different neural intervention methods.

Seminars, discussions and experiments ranged from stimulating neurons in the cockroach, through cochlear implants and visual neuroprosthetics to non-invasive tDCS and TMS in humans. (See video at the top).

Virtual Tour of OUR Labs

Come inside and take a virtual tour through our laboratories! You can find me in the MRI scanner room.

Find out more about our research and see our work with monkeys. 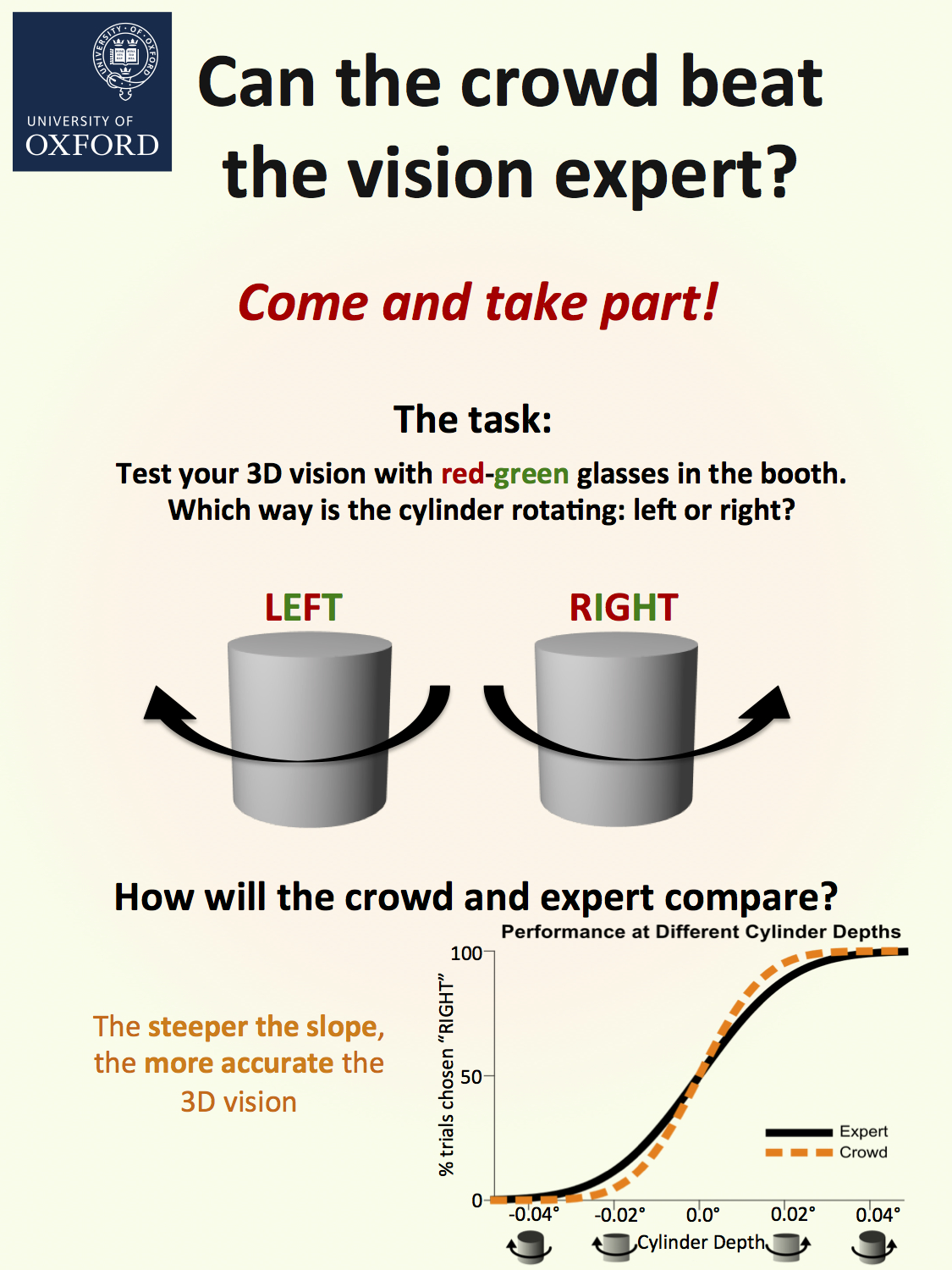 Live crowd experiment on making decision-making about what we see at the Royal Society Summer Science Exhbition 2015. Can the crowd be as good or even better than a trained vision expert at making perceptual decisions? This was part of our Neuron to Nerf guns exhibit (see London Science Museum Late event below).

Your changing brain: from neurons to Nerf guns With many other Royal Society Research Fellows and scientists, we contributed to the London Science Museum Lates in 2015: The next big thing. Together, Oxford colleagues Holly Bridge, Sarah Newey and Kristine Krug developed an exhibit about the Changing Brain: 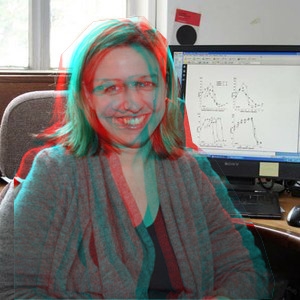 Kristine Krug and Professor Adrian Hilton, a computer scientist at the University of Surrey, discuss the challenges faced when generating computer models of humans. 26 March 2012 at the Royal Society.

Kristine on the BBC