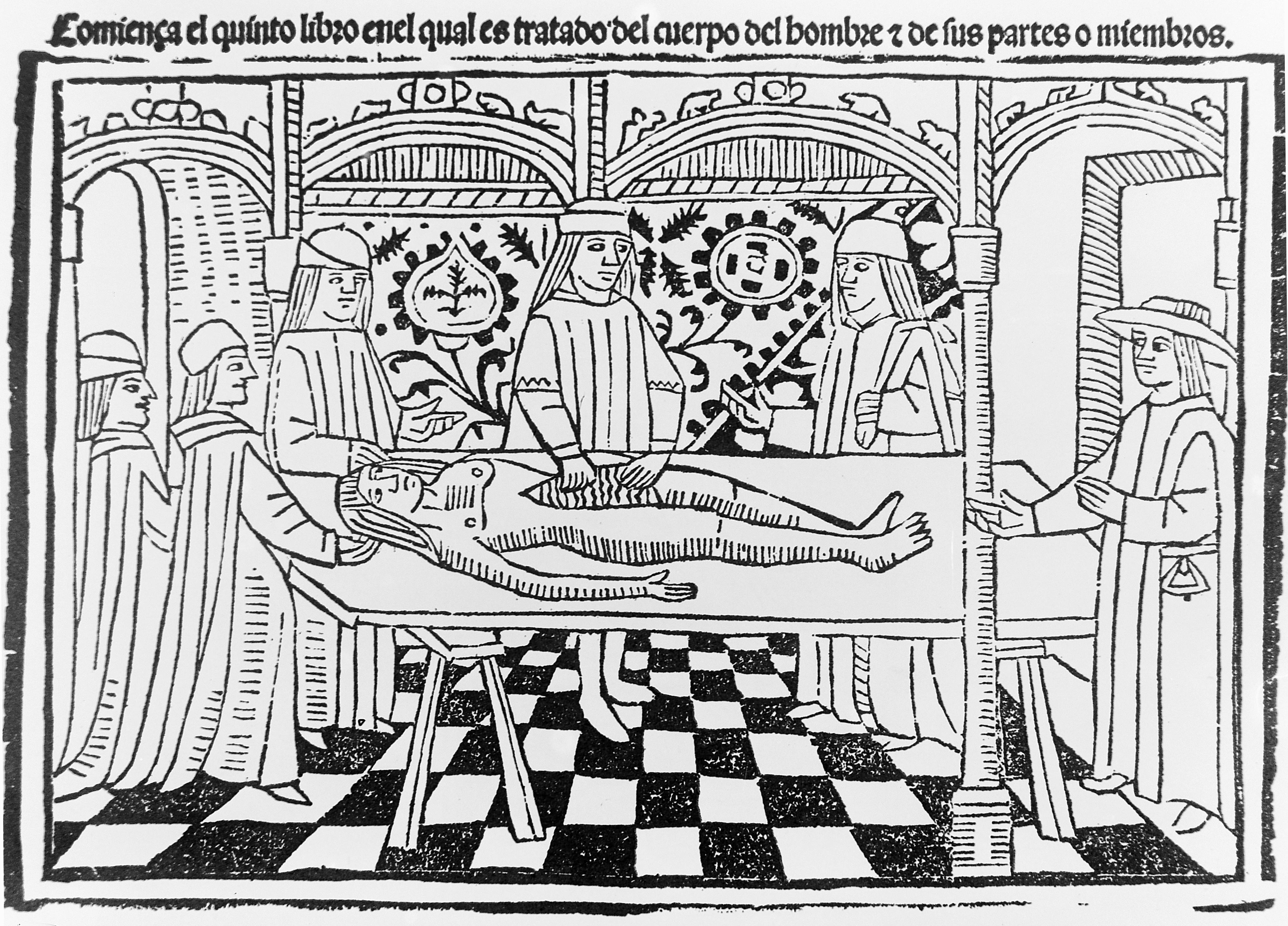 In c. 1310, the Oxford doctor John of Gaddesden published the "Rosa Anglica", Britain’s earliest surviving medical textbook. Gaddesden is believed to have been the model for Chaucer’s ‘Doctour of Phisik’ in "The Canterbury Tales".